old iPhones are deprived of some new features, here are some

iOS 15 is compatible with many iPhones released several years ago. Unfortunately, these older iPhones lack some of the new features in the update. Indeed, some options require an A12 chip, or a newer component, to function. Here are which ones. 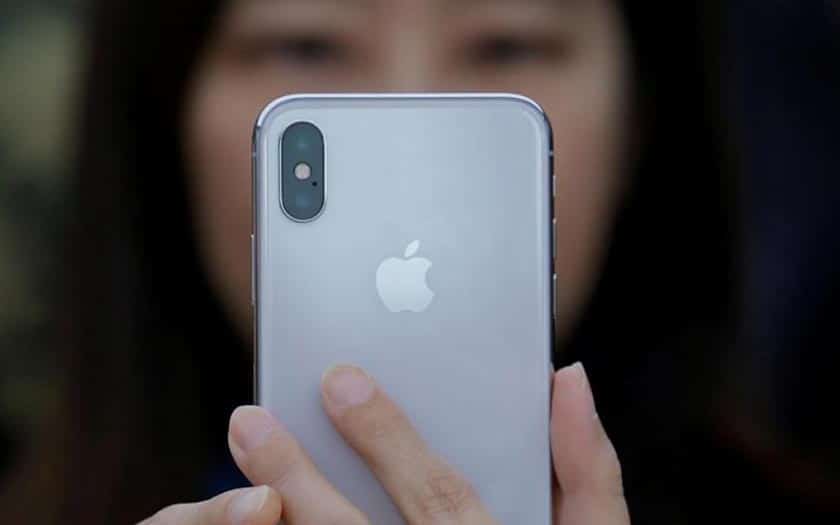 The iOS 15 update is compatible with all iPhones that have been able to install iOS 14. Thus, iPhones released several years ago can upgrade to the latest version of the operating system. This is particularly the case of iPhone 6S / 6S Plus or iPhone SE first generation.

However, these older iPhones cannot take advantage of all the new features of iOS 15. To be able to use some of the options introduced during WWDC 2021, it is necessary to have un iPhone XS, un iPhone XS Max, un iPhone XR or an even more recent model.

As Apple explains on its official website, some of the features require at least one A12 chip. This chipset differs from previous Apple SoCs by a Neural Engine with 8 cores, against only 2 for the A11 chip on the iPhone X. Here is the list of the new features of the update that are not available on the iPhone launched before the iPhone XS:

Also note that some iOS 15 options that older iPhones are deprived of do not depend on the A12 chip. Thus, the functionality which anticipates the risk of falls is reserved for models released from the iPhone 8. Finally, the spatial audio, recently deployed on Apple Music, with tracking of the movements of the head, is confined to the iPhone 7 or more recent.

NEXT F1 2021: Codemasters presents the cast of its scripted mode

Samsung’s NEO G9 reveals itself a little more, especially on its technical characteristics, its release date and its price

Please note, some Amazon Kindle e-readers are reaching the end of their life