Microsoft just posted a strange video on YouTube. We hear all the jingles of Windows, from Windows 95 to Windows 7, slowed down 4000 times. If the result is confusing to say the least, it is above all the length of the video that is relevant. 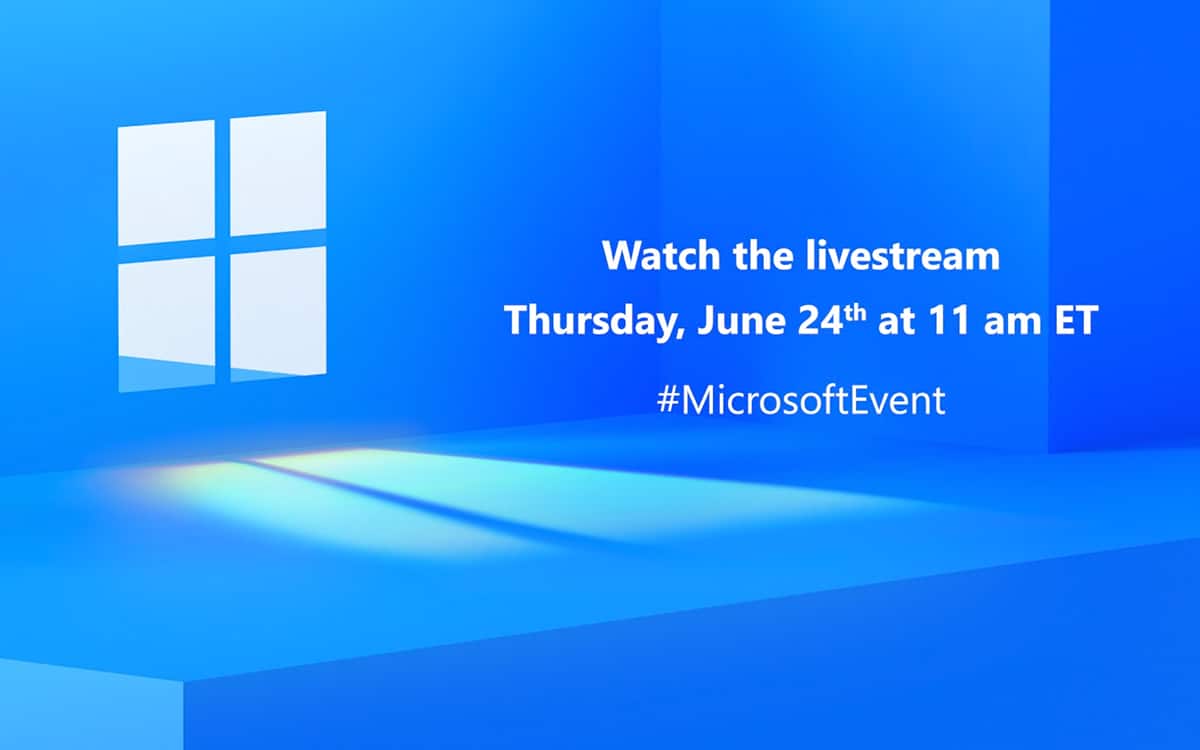 Good that Microsoft organizes a major event on June 24 next around Windows, the real content is still unknown. For a fortnight now, the assumptions about the launch of a Windows 11 are going well, but the tech giant has neither confirmed nor denied that assumption.

Nevertheless, a new clue supports this thesis: Windows 11 should indeed be announced by Microsoft in less than two weeks. The editor of Redmond has just released a video that includes all the jingles that we hear at Windows launch, slowing them down 4000 times. We will leave you alone to judge the result (it’s quite hovering), to focus here on the duration of the sequence: this video is exactly 11 minutes long.

Is an 11-minute video really a sign that Microsoft is about to launch Windows 11? This is not the first clue that Microsoft provides as to the name of its next operating system. Windows 11 has already been teased with an animation. In this one, the reflection of the new Windows logo reveals the number 11. This figure is also visible in the image accompanying this article. Another clue concerns the time Microsoft scheduled its June 24 conference. This will take place at 11 a.m., a rather unusual schedule for Microsoft.

While Microsoft has always claimed that there will be no successor to Windows 10, it is not impossible that the company has finally changed its mind. For the moment, it is not yet clear what will be the roadmap of the OS. What will be the novelties? Right now, only a screenshot has leaked showing Windows’ new Settings app. The other question that remains concerns the future of Windows 10. Will there be a 21H2 edition of the OS at the end of the year as planned, or will the new features of this Build be integrated into Windows? 11, thus stopping any major Windows 10 update? Patience, all these questions will be answered on June 24, no matter what.

PREV [WWDC 2021] iCloud +: an ultra secure cloud service (Private Relay, HomeKit cameras, etc.)
NEXT Prince of Persia: The Sands of Time Remake will not be at E3 2021 – Clubic

The Delta variant spreads in the United Kingdom despite massive vaccination, soon the same in France?

Chernobylite: a physical release for the PS4 version? Editor’s response