During Computex, AMD finally lifted the veil on its competing technology from Nvidia DLSS: AMD FidelityFX Super Resolution, or FSR. Unlike Nvidia, AMD does not use artificial intelligence to improve the image and it will be necessary to wait until the end of June to concretely test the contributions of FSR, but on paper this should make it possible to boost the definition of a game and especially its performance.

Without going through AI, the great advantage of AMD FSR is that it is ultimately open source and compatible with a large number of devices: PCs with a Radeon graphics card, but also GeForce if Nvidia wishes to manage the technology and potentially game consoles. In the case of Microsoft, it is now a certainty since the IGN site has obtained confirmation that the Xbox Series S and Series X will be compatible with AMD FSR. It’s no surprise, the two consoles already support the rest of the AMD FidelityFX suite.

An important advantage for the Xbox Series S

Before actually testing AMD FSR it is difficult to know whether this is a very important and decisive announcement for Xbox or not. Admitting that the technology proves its worth, they could prove to be crucial for the Xbox Series S. The latter has the distinction of being the least powerful of the new generation consoles: 4 TFlops of raw graphics power against 10 to 12 for the others. consoles, with equivalent architecture. 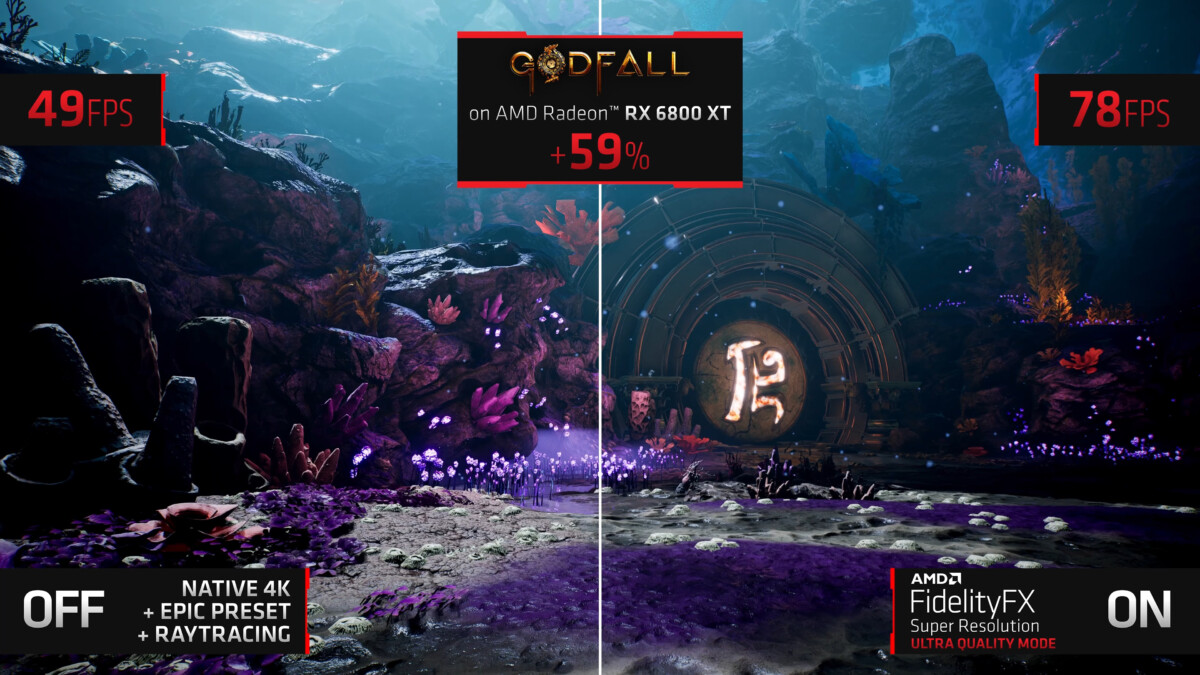 FSR technology is aimed precisely at slower machines which will be able to compensate for their lack of power by using this technology to improve fluidity or definition, while keeping a high level of graphic detail (lighting, textures, effects). On paper, we could imagine having a next-gen game with ray tracing running at 720p and displayed in 1440p at 60 FPS thanks to AMD FSR. The price to pay would be a degraded image when we compare this same game in native 1440p on PC or on a more powerful console.

Still, as with DLSS, game developers must adopt this technology for it to be integrated. Microsoft should not be able to offer it at the platform level, which would avoid the work of developers and what the firm offers in backward compatibility with FPS Boost.

Microsoft has been working for several years on its own supersampling by artificial intelligence called DirectML Super Resolution. This would be a real competitor to Nvidia DLSS which would be exclusive to Microsoft, but would not specifically require an Nvidia GeForce graphics card. The firm also highlighted the capabilities of the Xbox Series X in artificial intelligence, but it should be remembered that unlike GeForce RTX, Xbox consoles do not offer hardware dedicated to AI. 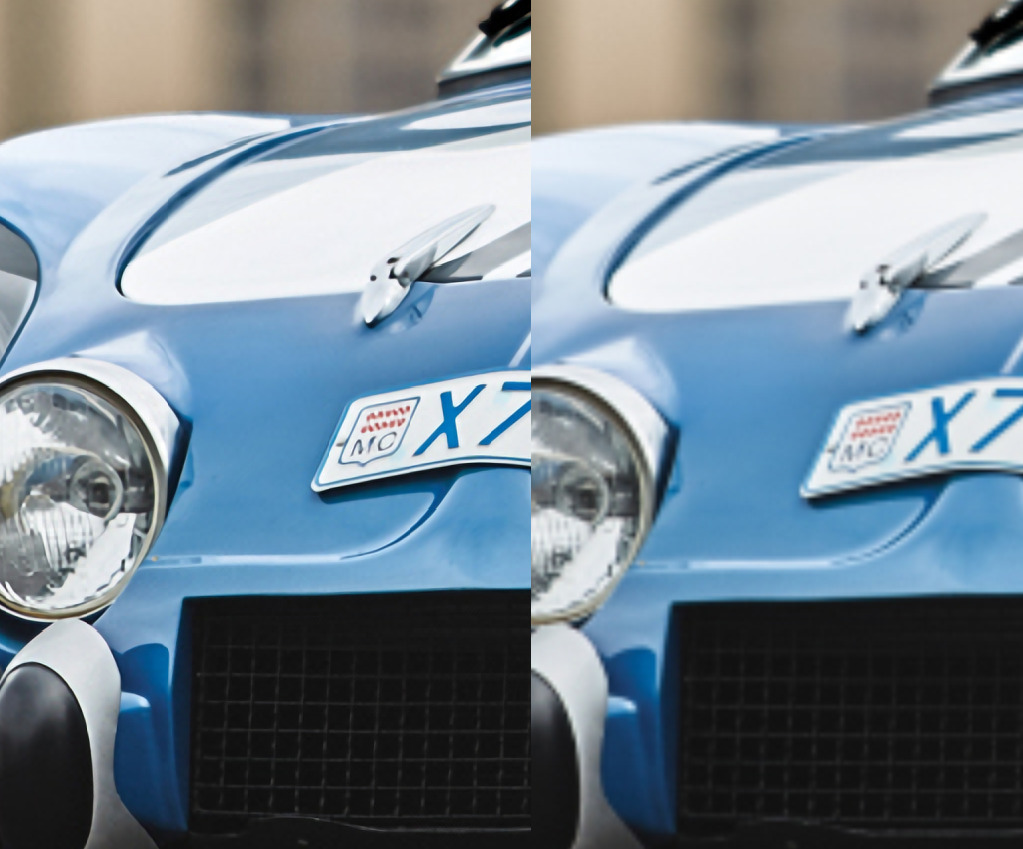 This means that using a technology like DirectML Super Resolution would cost graphics power that the console could not use in effects like ray tracing. The whole question is therefore to determine if this cost is “profitable” in terms of performance, or if it is more advantageous not to use the technology and keep 100% of the console’s capacities for its graphics power.

Officially, Microsoft does not yet offer this technology to developers. We will therefore have to wait to see what the firm does with this research project, now that AMD offers FidelityFX Super Resolution.

Sony’s PlayStation 5 also incorporates AMD technologies so why haven’t we yet confirmed the use of FidelityFX on the console? Sony is likely to want to offer its own technology to developers rather than adopt the technology offered by AMD. Microsoft and Sony do not have the same objectives in this area. Microsoft is present in both the console market with Xbox and the PC market with Windows. The firm therefore has every interest in having common technologies around DirectX on the two ecosystems and what AMD offers fits well in this criterion.

Conversely, Sony cares above all about its PlayStation console ecosystem. On several 3D rendering technologies, Sony has chosen to develop its own in-house methods to offer them to game developers. On PlayStation, we do things the way PlayStation does, in a way. However, let us remember that it was the Sony studios that were at the forefront of image reconstruction techniques when switching from the PlayStation 4 to the PlayStation 4 Pro. We can therefore expect multiple innovations from the Japanese manufacturer.