Rumor has it that Samsung could unveil a new virtual assistant. His name: Sam. The modeling would be 3D and the first leaked renderings are very inspired by the codes of Asian animation. The interest would be to modernize, even humanize, virtual assistants. The model was developed by the Lightfarms studio. 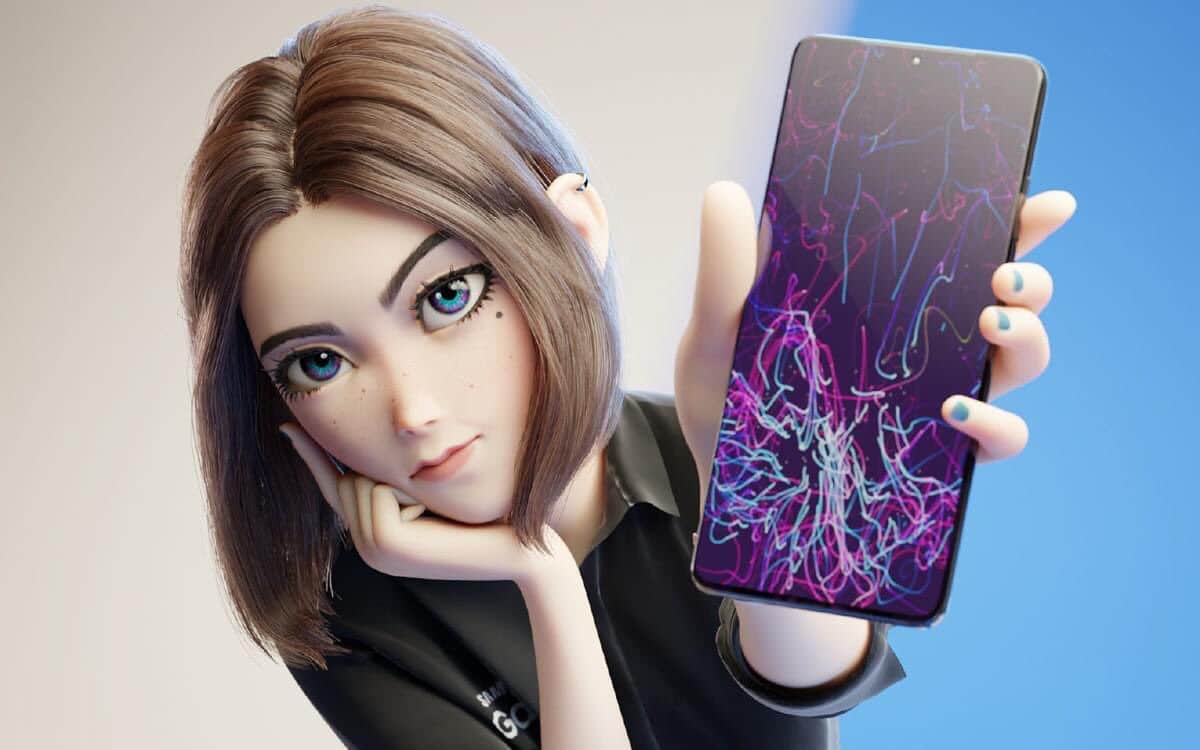 In recent years, virtual assistants are more and more numerous in our phones, on social networks or on websites. The goal: to provide increasingly qualitative help to consumers. Are you looking for an article? Do you have a technical question ? Want to take advantage of a promo? These virtual assistants are fed on artificial intelligence and natural language recognition. Most interact with text. Others take advantage of a voice algorithm.

Among these, you find Siri, Google Assistant, Alexa or Cortana, whose iOS and Android version was recently removed. You also find Bixby at Samsung. Developed by the creators of Siri, Bixby is a virtual assistant that was innovative when it was launched. But, like Cortana or Siri, Bixby is being left behind by Google Assistant whose neural skills are constantly improving. We had further proof of this during the officialization of Android 12 on the occasion of Google I / O. So it might be time to revamp the concept.

Samsung’s next virtual assistant will be called Sam

And everything suggests that Samsung is working on the subject. A 3D animation studio called Lightfarms posted on Vimeo a short video presenting ” Sam “, A 3D character who should embody the next virtual assistant from Samsung. As of this writing, the video has since been taken offline, but a leaker has posted a few visuals on the internet, including the one accompanying this article. The approach here is much more modern, of course. With a more lively and realistic attitude, the character takes up certain codes of animation or Asian games.

And Bixby replacement has not been announced, it almost seems natural that Sam is the potential successor. In addition, this virtual assistant project could affect other services, in particular customer relationship management. To design Sam, Lightfarms reportedly teamed up with Korean marketing agency Cheil Agency, which is part of the Samsung Galaxy. The connection is therefore quite obvious.

PREV Windows 10, a new “All settings” application will be released
NEXT Apple’s new solution to finally get rid of passwords

Staggering! The cosmic filaments of clusters of galaxies would be spinning!

the DICE team shares more details during a live

Amazon Prime Days will take place despite the anger of merchants