No less than seven games will enrich PlayStation Now in June. And among the new entrants, a distinguished guest: The Witcher 3 in its full version. The famous action-adventure game is accompanied by Sonic who comes to celebrate his 30 years with three titles, but also by Virtua Fighter 5 for fans of castagne.

PlayStation has legitimate ambitions on its streaming service and is confirming it month after month. PlayStation Now is enriched in June with the arrival of two iconic video game heroes, very different in their genre: Geralt de Riv and Sonic.

The games are added to the catalog as of June 1:

What better way to boost your subscription service with ultra-popular titles? Sony thus offers game lovers in streaming and downloading The Witcher 3 in its version Complete Edition (with 16 DLC and expansions Blood and Wine and Hearts of Stone). The adventures of sorcerer Geralt of Rivia resume in a thrilling open-world epic where the monster hunter must find the child of prophecy. All your choices, all your encounters have consequences. Even six years after its release, the then-GOTY remains a must-have for fans of the epic and fantasy genre.

The most famous blue hedgehog comes to celebrate its 30th anniversary with a bang. Three games are added to PS Now: Team Sonic Racing, Sonic Forces and Sonic Mania. Something to delight all Sonic fans with arcade multiplayer or 2D platform racing games. And all the heroes of the franchise are there to face a modernized Sonic. 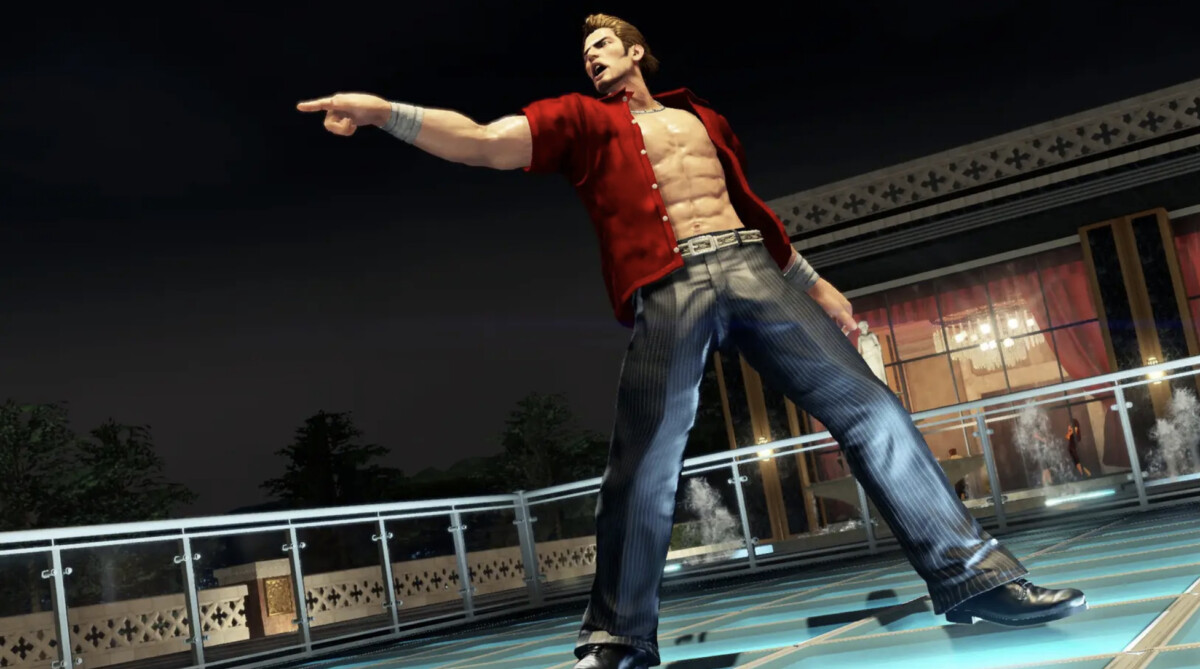 And if you are more into solo or online combat, Virtua Fighter 5 Ultimate Showdown reinforces the service while also being on the PS + menu in June. On the program: one-on-one combat against a backdrop of martial arts where strategy is essential and mastery of the gameplay essential. New online features are added to host tournaments for up to 16 players. This Ultimate Showdown version adds classic modes like VF5, Arcade and Rank Match.

Alongside these video game behemoths, Sony adds Slay the Spire, a card game mixed with ever-changing battles. The heights to reach are yours! And if you feel more like a mechanic’s soul, tuning awaits you in Car Mechanic Simulator. Repaint, repair, brush or drive: the choice is yours to become an auto repair cador and build your empire by selling and buying.

Some of these titles will be playable in 1080p streaming, recently available for PlayStation Now. And PlayStation still has its PlayStation Player Celebration event going on for Days of Play, with plenty of goodies up for grabs.

Copyright: Roblox and Twitch in the viewfinder of music publishers

Arcane, the League of Legends anime, reveals itself at the Summer Game Fest