Nvidia is not stubborn despite the shortage problems that affect the entire tech sector. Since September 2020, Nvidia has launched the GeForce RTX 3090, 3080, 3070, 3060 Ti and 3060, in addition to laptop chips accompanied by a new generation of Max-Q chassis.

After several months of leaks, the American brand is bringing two new stones to its edifice with the GeForce RTX 3080 Ti and RTX 3070 Ti.

If we go back a bit, let’s remember that Nvidia surprised with the launch of the RTX 3090. This € 1,400 graphics card wanted to have it both ways: to replace the Titan RTX and to be a very powerful GeForce (but very expensive). 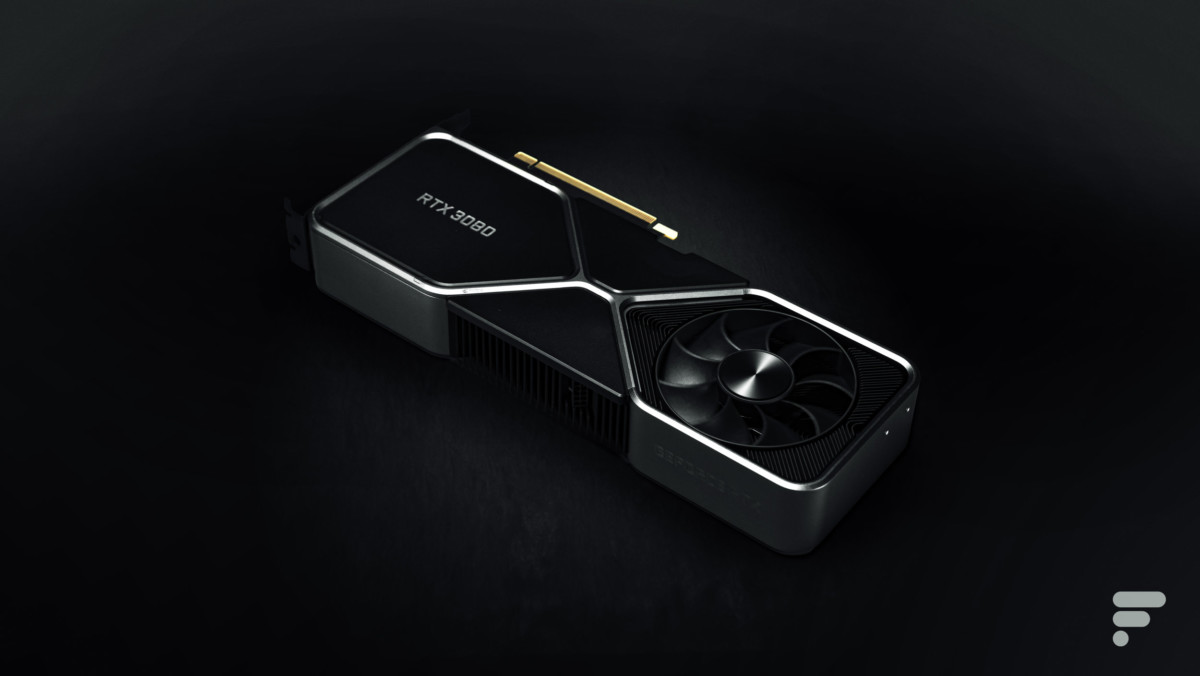 With the RTX 3080 Ti, Nvidia is coming back to something more reasonable. The card is placed between the RTX 3080 and the RTX 3090 by focusing more on its performance in video games than the latter.

To reach this level, Nvidia announces the following characteristics for its new card, still based on the GA102 chip.

As we can see, despite the proximity in the name, we have a clear difference between the RTX 3080 and its Ti model. The latter should be significantly more efficient in the game.

This card has the following characteristics.

Slime Rancher 2 release date, when is the game released? – Breakflip

Lizy emancipates herself and becomes a real leasing company