Oppo has just announced the A54s. This smartphone will be sold under 230 euros and it hardly compares with the A54 marketed a little earlier in the year. 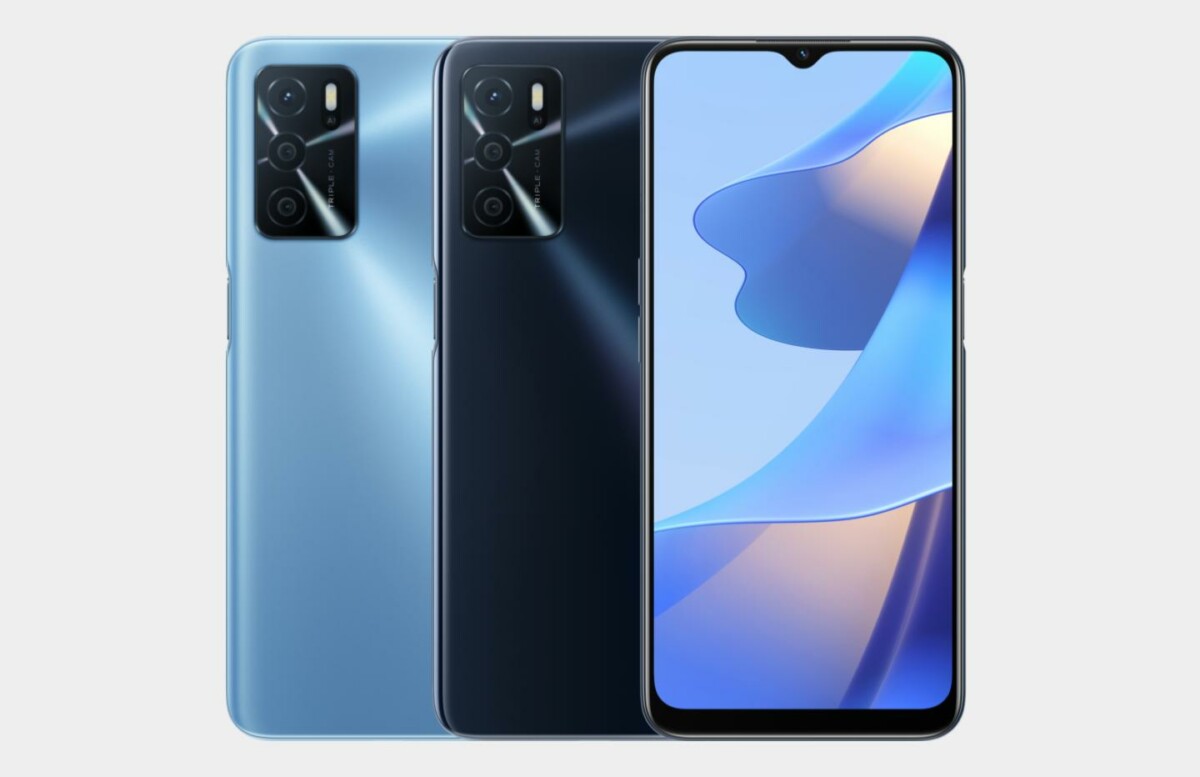 Oppo is launching its brand new A54s in Europe. It complements the recent A54, which we tested, by adding an “s”. But what is really changing?

The Oppo A54s doesn’t seem to have much with the A54. Firstly, it uses a MediaTek Helio G35 SoC (like the Redmi 9C which is sold for a hundred euros) instead of the Qualcomm Snapdragon 480. It loses, in passing, the 5G support but it also loses in performance, the chip. from MediaTek is much less interesting than that from Qualcomm. Indeed, this SoC uses a CPU with Cortex-A53 octo-core as well as an IMG PowerVR GE8320 GPU, theoretically, this chip is therefore more energy-intensive and less powerful than the Snapdragon chip of the A54s. 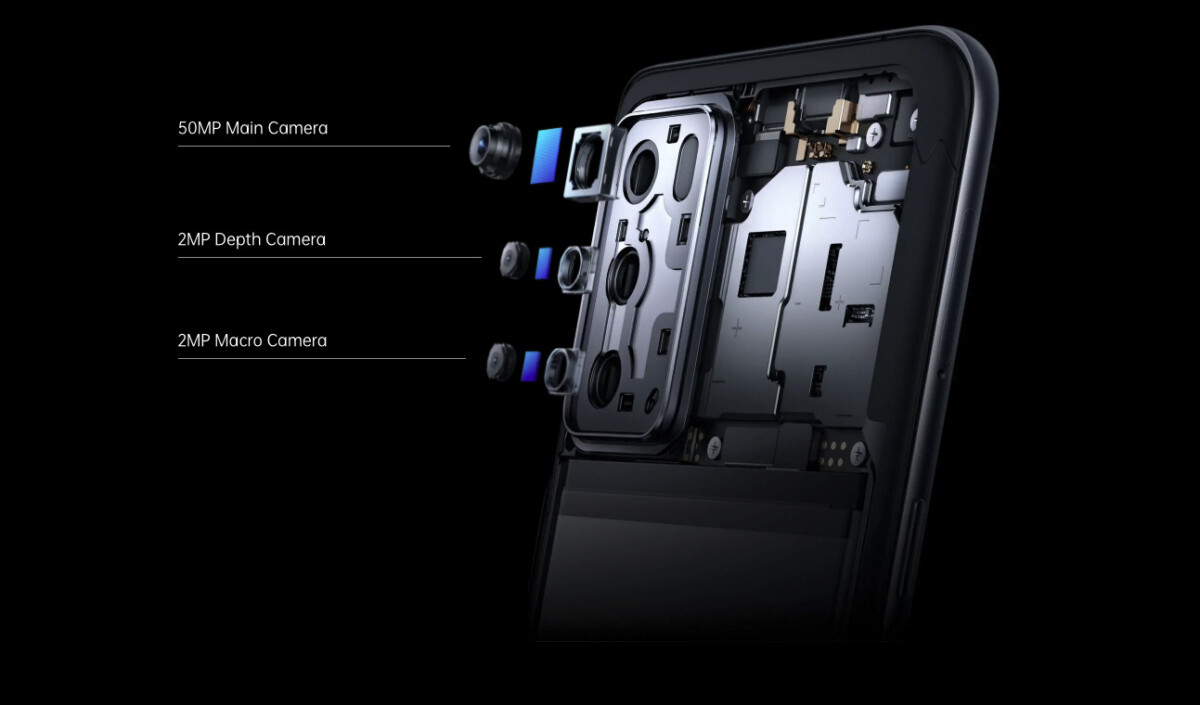 With a large 50-megapixel main sensor, we also have a depth-of-field camera and a macro camera. Count 8 megapixels at the front. // Source: Oppo

In addition, the A54s uses a Full HD + LCD screen with a refresh rate limited to 60Hz, compared to 90Hz for the A54. As for the photo part, it seems at first glance identical. There is also a 5,000 mAh battery with Super VOOC charging support. The Oppo A54s is powered by a USB-C port and has a built-in 3.5mm headphone jack. It is waterproof to IPX4, with 8.4mm thickness and a weight of 190 grams.

The Oppo A54 will be available in black and blue, with availability around November 13. The announced price is € 229.99, we are waiting for an officialization in France from now on. As you can see, the A54s is much cheaper than the A54, which explains the differences in features between the two smartphones.

PREV Snapdragon G3x: Qualcomm’s developer kit for mobile game consoles
NEXT Twitch launches a tool against harassment of its users

“a mother who valued respect and tolerance” says Stellina