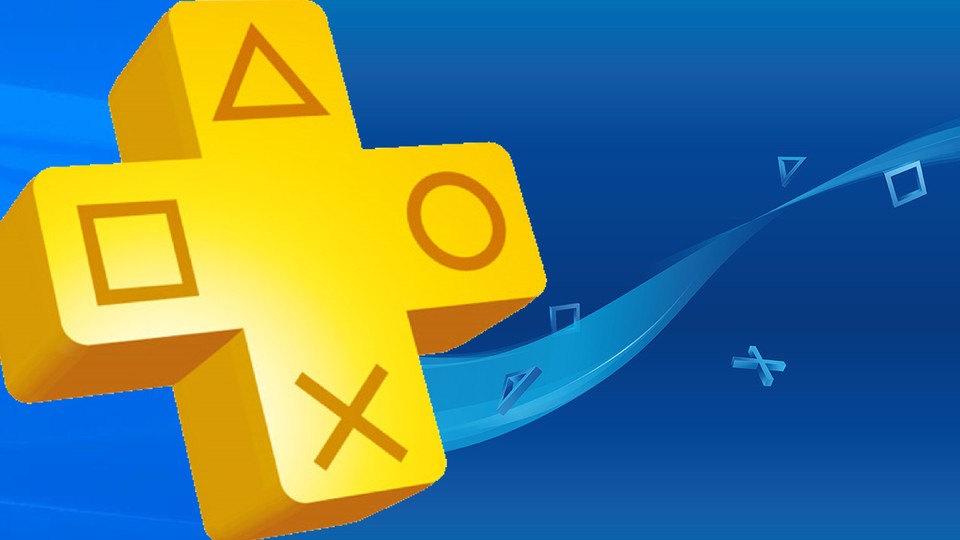 PS Plus offers some free games each month that are included with the subscription.

PS More in November 2021 brings new games again, for which subscribers do not have to pay anything extra. As every month, the bonus titles cause heated debates and stimulate the imagination: Which games will it be this time? All around it, a tradition has established itself of making assumptions, giving tips and expressing wishes. We look at what is currently most frequently mentioned and want to know what you want.

Still way ahead, but probably rather unrealistic: Sekiro

PS Plus in November 2021 consists of two PS4 titles, one PS5 game and three PSVR titles. Accordingly, of course, the predictions and wishes fall in the Subreddit-Thread the end. In view of the game lineups from PS Plus in the last few months, however, it looks rather confused. Many fans do not have high hopes.

Nonetheless, a lot of people are predicting or expressing a wish that Sekiro: Shadows Die Twice this time it could really be part of the bonus games at PS Plus. The From Software title has been mentioned several times in the past and is popular. But it doesn’t seem too likely, since the game is still selling well and at comparatively high prices.

Here you can get an impression of it: 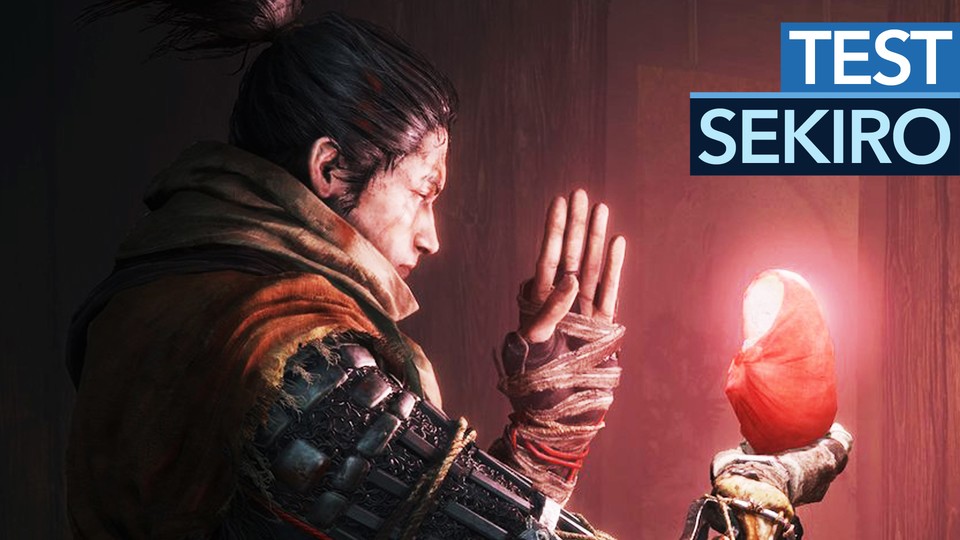 These are the other favorites and hopes of the community:

Above all, Judgment is being treated as a reasonably hot candidate in view of the publication of the successor. That was also the case last month, however. Just because it is Halloween, but also Visage and Aliens: Fireteam Elite are on the list. Just like the first part of the Crysis remaster trilogy because parts 2 and 3 are out now too. Some fans also believe in Marvel’s Avengers and Gran Turismo Sport.

When will the PlayStation Plus games of November 2021 be revealed?

If you are a member of the paid service, you can then download the titles at no additional cost. Correct rumors with halfway reliable speculations or leaks have not yet been released about the PS Plus games in November 2021. So it remains exciting and of course we want to know from you too:

Google Photos: the locked folder is coming for all Android smartphones – Clubic

Good deal iPhone 13: the price of the smartphone shows a nice drop

Shock in the regional league: two players from Berlin AK collapse after the final whistle – football