New details are revealed today on the Intel Core i9-12900k processor, which is expected to be announced at the end of October.

Coming from the same reviewer that in our previous news on the i9-12900K, we have the right today to have a little more information, in particular performances under 3DMark or still in game.

The test configuration was thus unveiled, with of course the i9-12900K accompanied by 16 GB of DDR4 RAM at 3866 MT / s CL14 all in Gear 1. For cooling, we are using a simple PCcooler K4000 cooler (thus explaining the temperature of 108 ° previously recorded on AIDA64), but the motherboard was not disclosed. 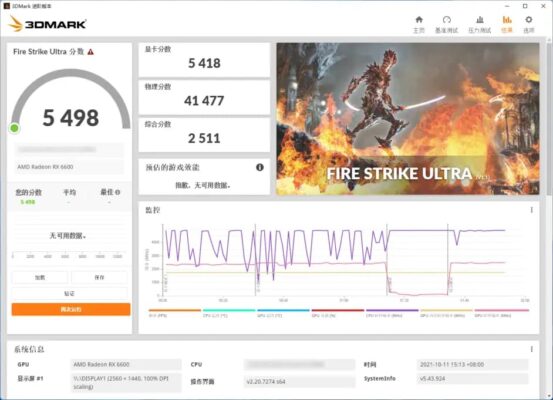 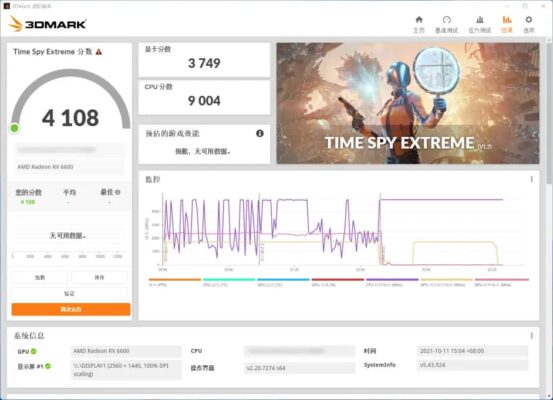 Then, 5 games were tested with this CPU, but the GPU being only an RX 6600 and not a high-end GPU as used for this kind of test, thus making the results difficult to compare. 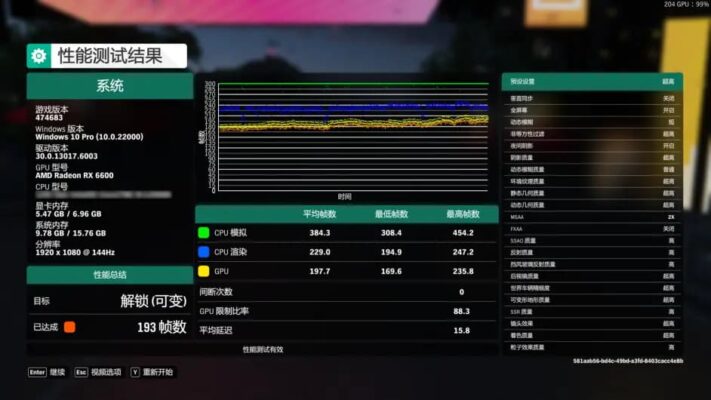 So on the 5 games tested (to find on the source), there is for example Counter-Strike: Global Offensive with an average of 507 FPS obtained in the test integrated into the game or Forza Horizon 4 with 384 FPS on average for the CPU simulation and 229 FPS for the CPU Render.

The announcements expected at Apple’s keynote on Monday

Google deploys the infinite scroll of search results on mobile

Jennifer Gates Wedding: Bill and Melinda lead their daughter to the altar – people