We learn from the American site IGN that Jeff Strain, founder of Undead Labs, opens new studio. Bearing the name of Possibility Space, it will be located in New Orleans and will specialize in AAA games, which are big budgets. Riding the wave of work from home popularized by the pandemic, its developers will remain in the four corners of the world. And we will find a few big names there who have worked for Valve, Bioware, Undead or even Double Fine!

The term AAA has serious repercussions in the gaming world, often interpreted as a lack of innovation. Developers often see the term as a constraint. Should we limit our work to small niche games, or do we have the ambition and the talent to support it? We are definitely in this second category.

Strain says he is very proud of his series State of Decay, whose third episode is currently under construction. He also has nothing but good to say about Microsoft, which bought Undead Labs in 2018. But apparently his responsibilities taking him away from his family, he made the decision to leave to rethink his working methods.

Almost all of the latest games released on Xbox were developed during the pandemic. And when we see the result of titles like the excellent Psychonauts 2, we can say to ourselves that working from home is not a bad idea! Hopefully for him and his team the best for the future! 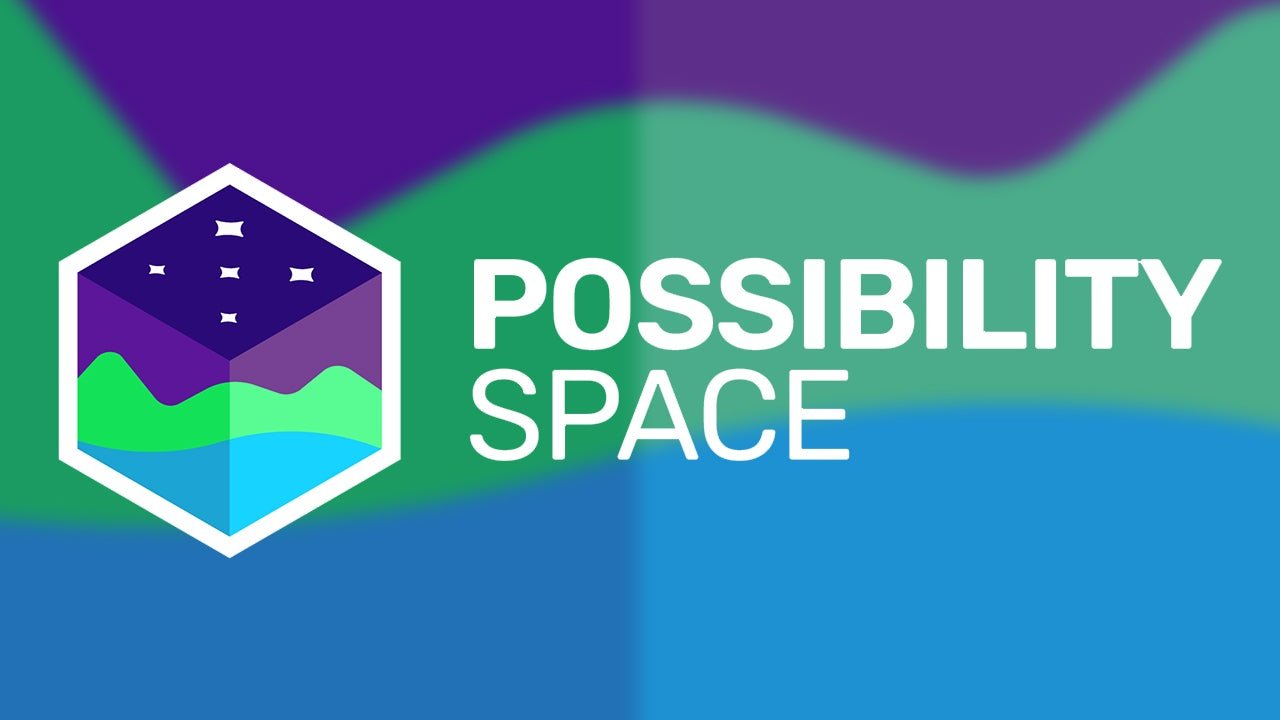 PREV Mozilla is serious: A forced upgrade for Thunderbird users is coming
NEXT PlayStation Plus: “Free” PS5 and PS4 games for October 2021