F1 2021 is the latest game from Codemasters for the F1 license. Released in July, the game received good feedback for its revamped solo, but official content was missing. Indeed, the three new circuits of the season were not available. The Portuguese Grand Prix was added during the month of September but in doing so, the update brought very significant problems. It was thus very complicated to play online, even impossible in certain situations. 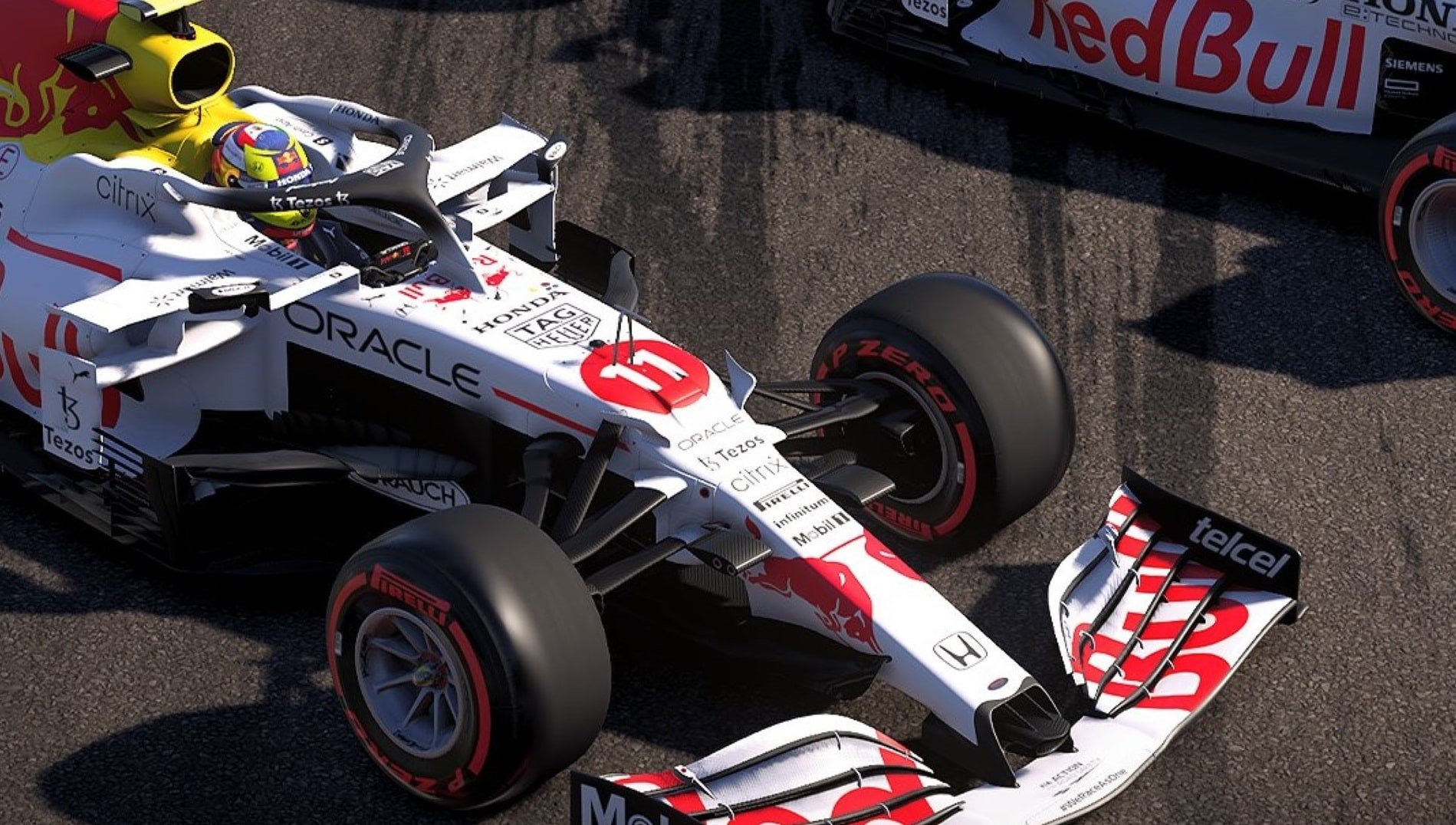 This patch brings the new livery for the Red Bull single-seater that we saw during the Turkish Grand Prix. According to Codemasters, the desynchronization problems mentioned above are also solved and came from a connection problem between the session host and the participants. A clear visual indication will also be shown when loading to not leave players waiting for an indefinite period of time when they join a race. On the spectator side, the number of laps should now display correctly after the formation lap.

Regarding the gameplay itself, the exploitation of driving mechanics in low speed corners should no longer be possible. It will therefore not be a priori more advantageous to drift as since the game’s release, which was a shame for a Formula 1 game. The vibrators have been modified on the circuits of Bahrain, Monza and China, while holes in the ground have been removed. Many other bugs have been fixed,

This patch also brings the second of the three missing circuits: Imola. This hilly and tight track has returned to the calendar since 2020 and has been the scene of two very good races. To find out, nothing beats a timed lap offered by Codemasters in the video below:

F1 2021 released on Xbox, Playstation and PC consoles. The game is available on the Microsoft Store for € 69.99.

PREV World War 3: You Will Have To Pay To Access The Free To Play Future Beta
NEXT Scientists say the mysterious radio waves come from the center of the Milky Way