The brand HTC has become a specialist in virtual reality headsets and already has several models to its credit, from the very elaborate version to the lighter system. It is visibly preparing a new product whose name and design have started to emerge on the Web before its official presentation which should take place on October 14.

Helmet HTC Vive Flow could thus be the starting point of an effort to allow the company to inaugurate its own metaverse baptized Viveport Verse, or virtual universe in which we can move and interact in the form of an avatar, and that its competitor Facebook / Oculus sees as the next revolution in virtual reality.

As such, the HTC Vive Flow would not be a powerful device but rather a gateway to this universe, with multimedia capabilities and occasional play. 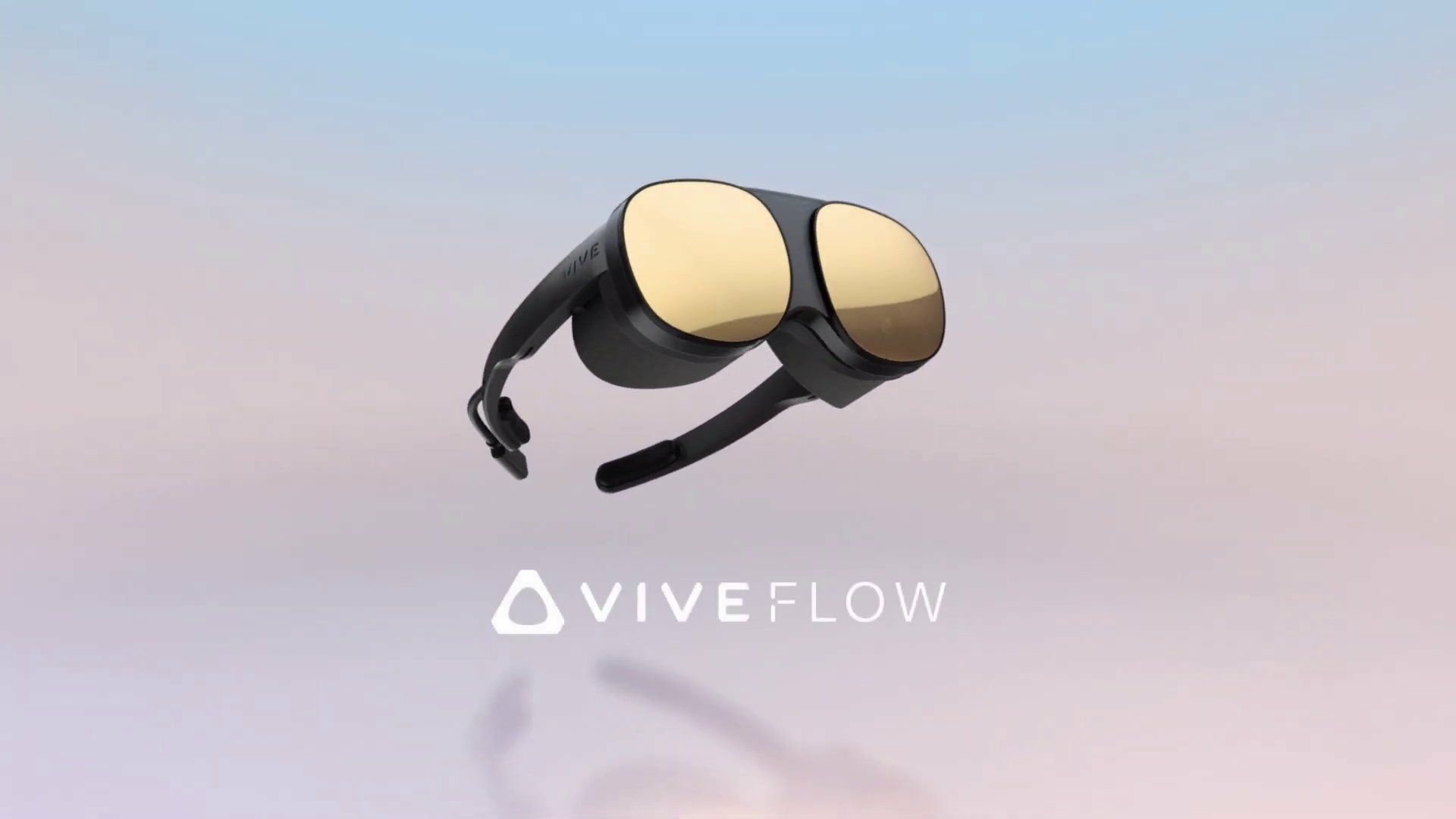 The leaker Evan Blass has since released various renderings of the future HTC Vive Flow headset which shows a relatively light format (to remain comfortable over time) in the form of large glasses whose computing power would be on board and which could use a smartphone as a pointer.

One of the images shows the price of 499 dollars and pre-orders that will start on October 15 while marketing is scheduled for early November. We should quickly have confirmation of this information.