Far Cry 6 gets, among other things, a free mission with Rambo.

In Far Cry 6, as Dani Rojas, we become part of a guerrilla movement that rebels against the tyrannical dictator Anton Castillo. As in the previous Far Cry games, the plot will come to an end at some point. But that doesn’t mean we won’t have anything to do in Far Cry 6 after that.

On the one hand, everyone who has the Season Pass will get three DLCs and Far Cry 3 Blood Dragon. So far, so well known. With the publication of the roadmap, Ubisoft announced that we also have free content waiting for us.

In the three episodes we dive into the psyche of the crazy villains from Far Cry 3, Far Cry 4 and Far Cry 5. As Ubisoft explained, Vaas Montenegro, Pagan Min and Joseph Seed are played by the original cast.

All episodes rely on a die and retry experience. This means that we start with lean equipment and acquire better and better weapons and powers. The three DLCs can all optionally be played in co-op with another person. The person does not need their own Far Cry 6 Season Pass for this.

Far Cry 6 has a new villain in Anton Castillo. But there is also a reunion with Joseph, Vaas and Pagan thanks to the Season Pass.

If you play Far Cry 6 on the console or Google Stadia, you will receive the Far Cry 3 Blood Dragon: Classic Edition with the Season Pass. You can find our test for the standalone addon here.

Far Cry 6 supplies are also available without a Season Pass

The following content is available to all Far Cry 6 players for free and can be played alone or in co-op. 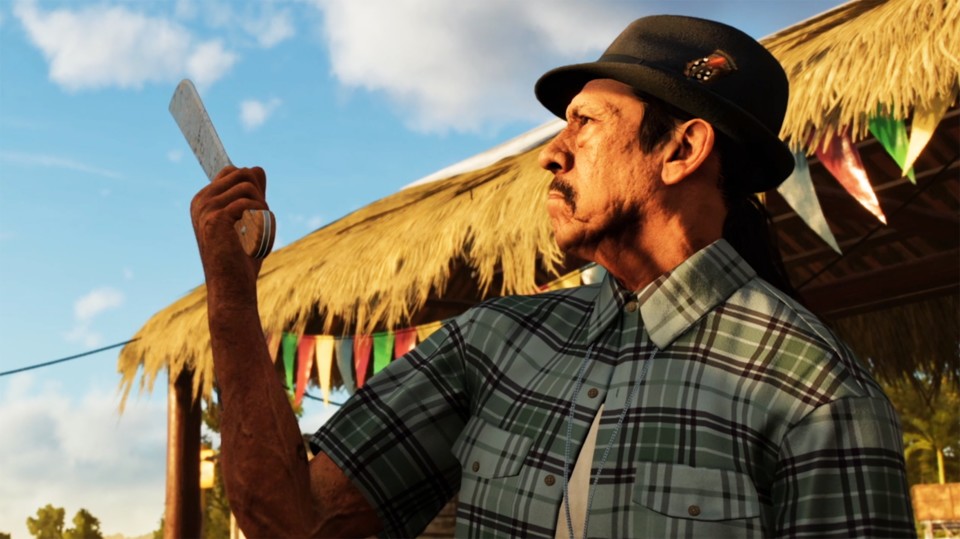 Far Cry 6 will be released on October 7, 2021 for PS4, PS5, Xbox One, Xbox Series X, Google Stadia and PC. The Season Pass is available individually or as part of the Gold, Ultimate and Collector’s Editions.

How do you like the contents of the Far Cry 6 roadmap? Are you going to get the Season Pass?

PREV Alan Wake Remastered in the test: A nerd caught in the game of light and shadow – Games, PlayStation 5, Hot topic, Xbox Series X
NEXT PlayStation Plus: “Free” PS5 and PS4 games for October 2021

Space Adventures cannot find any passengers for its space trip.

The opening and plenty of gameplay on the PS5