The latest version of Google Camera made it possible to learn more about the photo functions of the next Google smartphones, the Pixel 6 and Pixel 6 XL.

Like every year, Google should present, at the start of the next school year, its new range of smartphones, the Google Pixel 6 and Pixel 6 XL. If we have already been able to discover the design of the devices following various leaks, this time it is Google which has delivered some information about them in spite of itself.

As the site reports 9to5Google, the latest update of the Google Camera application makes it possible to learn more about the two smartphones. By digging through the code of the APK file, the site specializing in Google news was able to discover some of the technical characteristics of the Pixel 6 and Pixel 6 XL.

Logically, the pride of place is given to the characteristics of the different photo modules of the two smartphones. This is particularly the case for video functions, especially selfie. The Google Camera update indicates that the large model will allow filming in 4K for selfies, a function that will not be allowed on the classic Pixel 6. Still concerning the video, the two smartphones should be able to go up to a zoom x7 during videos up to 60 FPS. That’s a two-step increase over the Google Pixel 5, which is limited to x5 zoom in video.

A telephoto lens with 5x zoom on the Pixel 6 XL

One of the main novelties on the Google Pixel 6 and Google Pixel 6 XL should concern the photo module and the presence of a telephoto lens. While the Pixel 5 was satisfied with a software function called « super res zoom », it is a true telephoto lens with x5 optical zoom which should be integrated in the Pixel 6 and Pixel 6 XL. It should therefore be one of the three cameras integrated into the back of the two smartphones, probably alongside the main wide-angle and the ultra-wide-angle.

In addition to these characteristics for photo and video, the Google Camera application also gives some information on the definition of the screens of the two smartphones. According to information highlighted by 9to5Google, the Pixel 6 should benefit from a Full HD screen while the Pixel 6 XL – or Pixel 6 Pro – would have a panel with a definition slightly higher than 1440p. 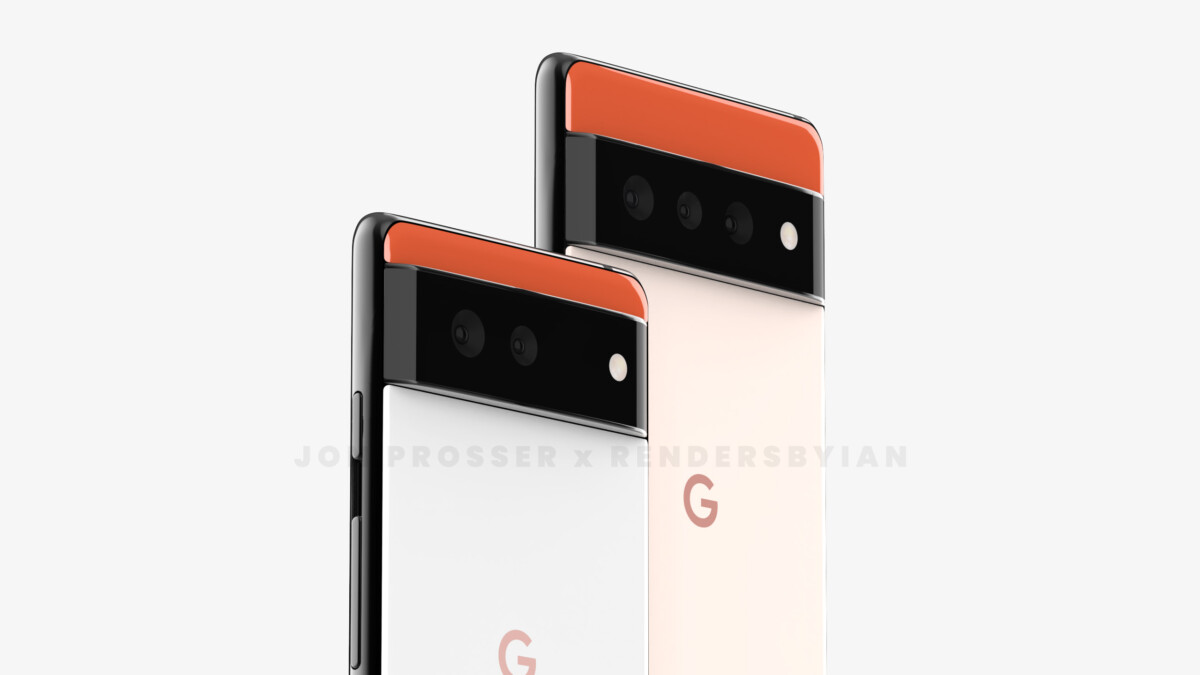 Finally, the photo application suggests the presence of a “front torch” on the front. It could be a real flash for selfies, unless it’s just a feature to turn the screen white to illuminate the face as it has been so far.

We should know more about the Google Pixel 6 and Pixel 6 XL in the coming months. It is in September or October that Google should officially present its new smartphones, on the occasion of the deployment of Android 12.