What immediately strikes you with this proposal, which smells of spandex and superman potato, is its immediate ability to offer the viewer a world. This Paris invaded by superheroes is palpable, sensitive, simultaneously familiar and new. We believe in the myriad of altered details by the advent of overpowered humans, condemning the police, social services and social body to reconfigure themselves.

At the turn of a television program, on the cover of a weekly, in the hesitations of a conversation, we feel how much this super-natural revolution threatens to undermine the fundamentals of a society on the verge of explosion. A success that we owe perhaps to the participation in the writing of Cédric Anger who, from Our roaring twenties Passing by Love is a party, has often worked to give flesh to bygone or fantasized eras.

All fire all flames

How I became a super hero also manages to renew the portrait of the modern superhero a bit, never seeking to emulate the recipe of North American competitors, but rather to find what would be its echo in a certain French soul. What to do with its power to teleport when you’re plagued by Parkinson’s disease? Where does the work of vigilance begin and where does that of a somewhat muscular educator end? All of Douglas Attal’s characters are confronted with both their powers and their personal limits and it is this complex mesh that brings them to life. 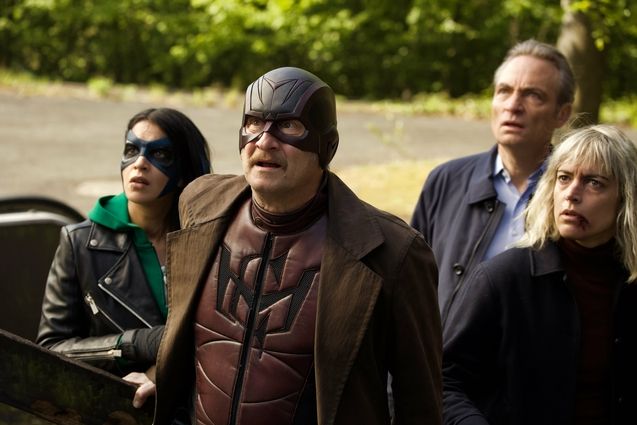 A damn gratin gallery of characters

CAPE OR NOT CAPE

And it falls all the better as the characters are proving to be formidably endearing. We are of course thinking of Benoît Poelvoorde’s Monte Carlo. The actor here uses his melancholy aura with a mixture of earthiness and sadness rarely seen in the genre, when Vimala Pons imposes a playful roughness that always responds ideally to Pio Marmaï’s deceptively casual play palette. It is he, moreover, who serves as a link to the sometimes somewhat disparate themes of a scenario which reworks in depth the original novel written by Gerald Bronner, to give pride of place to this unexpected duet, which allows the plot to take turns of quite tasty buddy movie.

Alternately rogue, nonchalant then suddenly invested, he sets the plot in motion with communicative generosity, and during key scenes, like the complex assault of a police station, it’s good. his energy which increases tenfold that of this choir of super-tormented. Thanks to a successful artistic direction, even in its kitsch attempts, we sometimes have the impression of witnessing the late rebirth of the Fantax, Nyctalope or other Fulguros, hexagonal superheroic attempts of the first half of the 20th century. 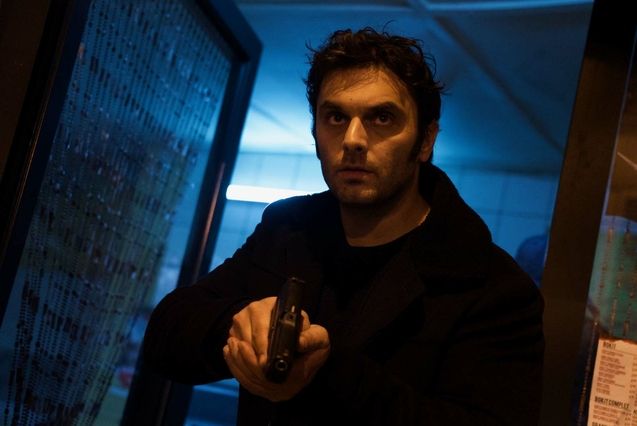 The Pio in the dish

Playful, emotionally spectacular and always rooted in the human conflicts that set him in motion, How I became a super hero even has the luxury of forgetting its few real flaws. Indeed, the rare physical fights seem rushed, too chopped. A notable regret both the heroine and campe Leïla Bekhti promised savage tatans. In addition, certain sub-plots lack a little breadth (the origins of the antagonist played by Swann Arlaud would undoubtedly have deserved to be deployed further), when they do not find themselves shaken a little roughly to accompany us until in the last act of the feature film.

And yet, the electricity of the whole systematically triumphs, as duringa climax where a surge of powers consciously brings the action to tighten on the confrontation between two individuals, finally forced to let the tensions which oppose them express themselves, as well as the principles which oblige them. A sense of balance that allows the film to offer us an unexpected rebirth of French superheroes, and in the cinema.

How I Became a Superhero is available on Netflix since July 9, 2021 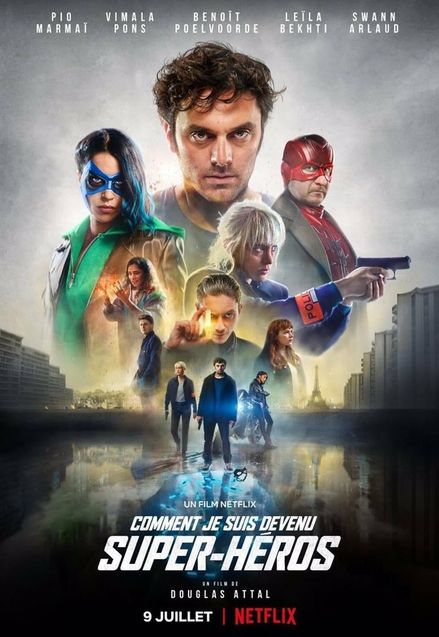 NEXT Florent Manaudou, 50m silver medalist at the Tokyo Olympics: “I’m proud of myself”

Raped and abused in his childhood, a famous candidate of the “Star Academy” lifts the veil on this trauma which pursues him

nearly 30,000 people were victims of a driver in default of insurance in 2020

Monica Bellucci poses with her daughter Deva for “Vogue Italia”