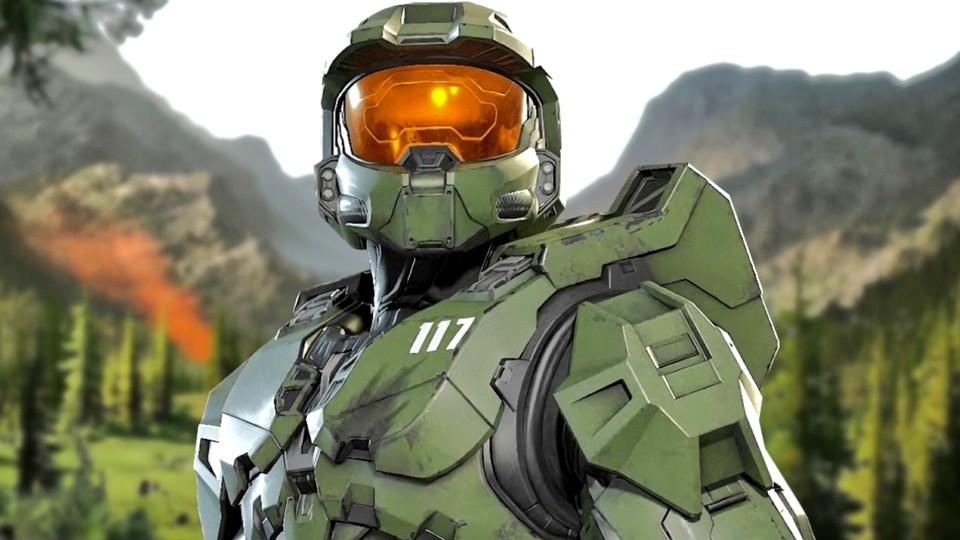 The Master Chief plays the main role in Halo Infinite differently than in Part 5.

After developer 343 Industries had already extensively used the multiplayer mode of Halo Infinite introduced, there is now finally news about the campaign of the Xbox shooter. Because as the studio announces, a “Campaign Showcase” will be held on Monday, in which we will see fresh game scenes from the adventure with the Master Chief. Last week it already had Rumors of an upcoming showcase which have now been confirmed.

Prepare to battle against the Banished.

Join us at 6AM PT Monday, October 25, for a special #HaloInfinite campaign gameplay overview.

This is the end of an enormously long waiting time for the fans. Because the last moving images from the Halo Infinite campaign could be seen in July 2020 when the shooter opened Microsoft’s big game showcase.

The reactions were pretty mixed back then, and there was clear criticism of the game’s technology in particular. Probably based on this, it was decided a few weeks later, postpone the release of the game. Originally, Halo Infinite should have appeared for the launch of the Xbox Series X / S.

If you missed the campaign gameplay back then, you can catch up on it here: 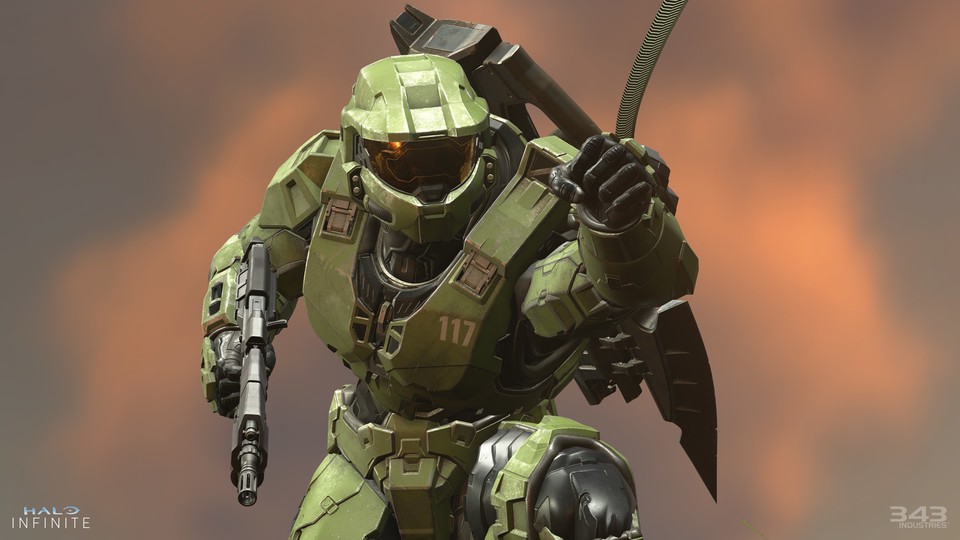 Until the current showcase, developer 343 Industries has given itself a lot of time and accordingly there will probably be a clear difference to be seen, especially in technical terms.

It has been announced that there will be an “overview of the campaign”, so maybe we will be presented with the basics of the story and the gameplay that go beyond the already known information that we have in our Halo Infinite campaign review article have summarized for you guys.

Halo Infinite will be released on December 8, 2021 for Xbox Series X / S, Xbox One and PC. Unlike the campaign, the multiplayer will be Free2Play, the developers have also confirmed that the co-op functionality and the Forge mode will not be available at launch.

What are your hopes for the campaign gameplay?

PREV Paris: a teacher from the Lycée Montaigne violently assaulted in class by a student
NEXT Forest owners are demanding compensation for climate protection services

Cinema – Milena Smit: “I was received with open arms among the” chicas Almodóvar “

the removal of old fat cells, a new avenue of treatment