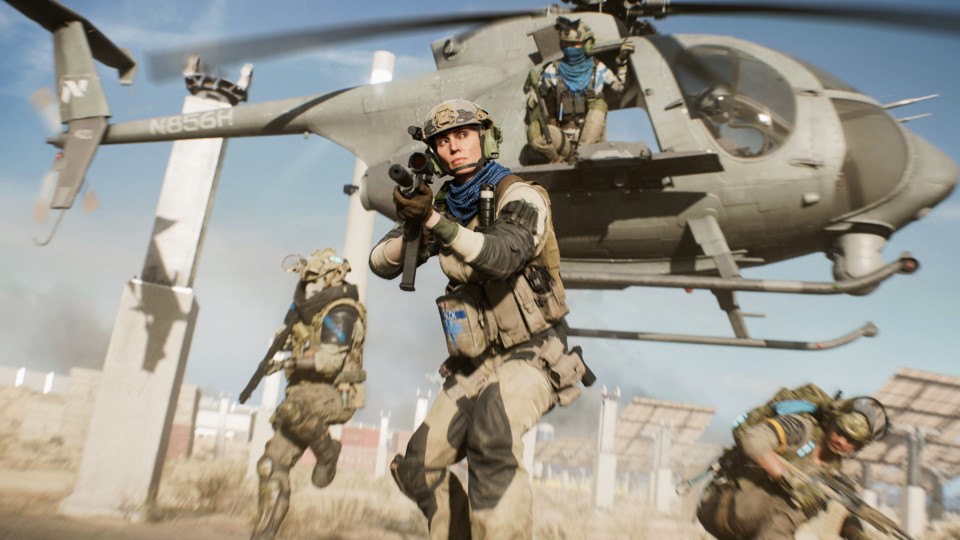 Team play is an aspect that should be improved compared to the beta.

EA and DICE got for the beta too Battlefield 2042 a lot of praise, but also a lot of criticism. The shooter was not technically convincing on all platforms, and some features were missing that fans know from older parts of the series and also expected in BF 2042. According to the development team, the Battlefield feeling should be even better in the final version. In a long Blog-Post explains which things were missing or underdeveloped in the beta. These include the map and communication options.

Communication with team members: Communicating with each other was also only possible to a limited extent in the beta. That Comorose-Feature was missing completely, but will be included at launch, as you can see in the video below. This quick menu gives you a few options to show other players where you are and what you need from them.

Here you can see the Commorose feature in action: 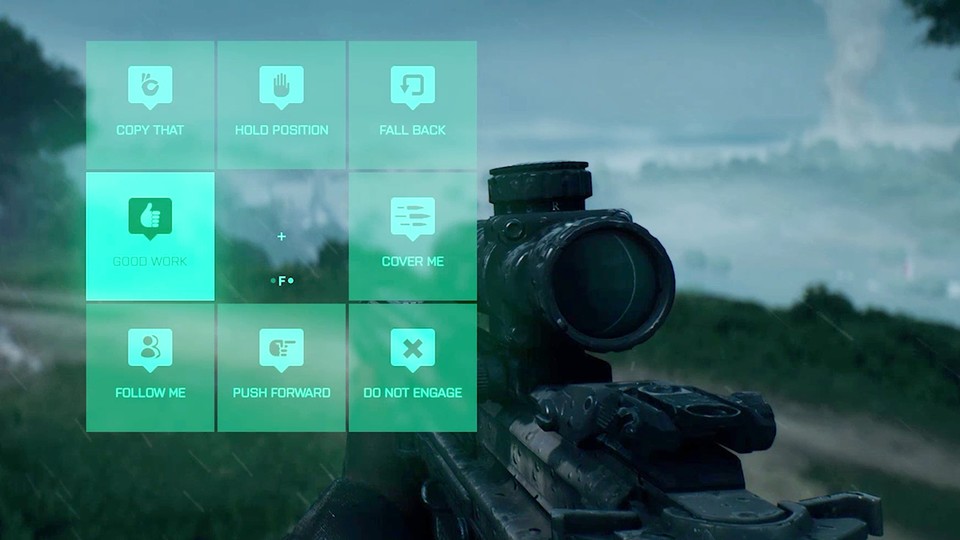 That Ping-System was included in the beta, but worked only to a very limited extent. The developers want to make the function more accessible so that you can easily mark opponents, locations and objects. This also means that the compass is displayed when you aim a firearm.

Die Map: In the beta for Battlefield 2042 it was not possible to display the complete map, as many are used to from other BF parts. Especially with the massive maps of the newest offshoot, it is extremely important to get an overview of the various battlefields. That should also be possible in the final release.

Improved UI: In addition, the user interface is screwed. This video shows what it looks like: 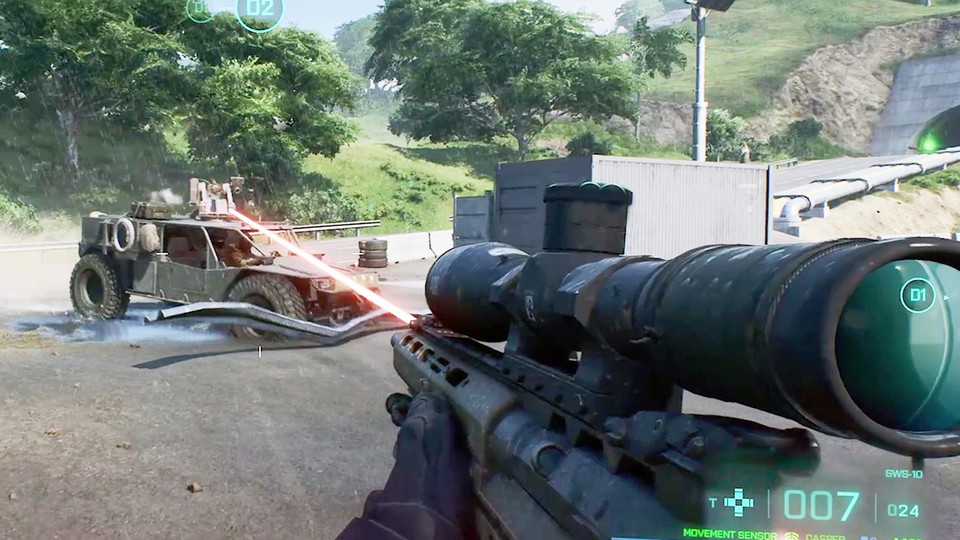 Battlefield 2042: Kill Compilation shows many UI improvements after the beta

And what about the last-gen consoles? In addition to the missing mechanics, there were also technical problems on the PS4 and Xbox One. The old consoles not only get smaller maps, but also one clearly slimmed-down look. Since this point is not mentioned, nothing will change until the launch.

How old was the Battlefield 2042 beta?

Some of the above features have been changed or added based on feedback from the community. However, the post emphasizes once again that the Battlefield 2042 beta is based on a Month old build of the game based and some functions were therefore not yet integrated. In order to guarantee the highest possible stability, “unnecessary systems, content and mechanics” have been removed from the beta.

Insider disagrees with the devs: Leaker and Battlefield insider Tom Henderson is not buying the story of the month-old beta version from EA. He cites internal sources according to which the Build no more than a few weeks old was. Allegedly, the Battlefield franchise is in an identity crisis and is said to be too much like other shooters Call of Duty: Modern Warfare and Apex Legends orientate.

Are you looking forward to Battlefield 2042? And do the promised changes give you hope?

PREV Alphabet (Google) will integrate robots into its teams for maintenance tasks – Clubic
NEXT Thun: Video shows the arrest of a man for a toy gun

Ile-de-France: the wolf is back in the region

Landing ban for planes from 7 countries

Dolder relies on facial recognition instead of a Covid certificate