DFrom the perspective of leading economic research institutes, the upturn in Germany this year will be less than initially expected. According to information from the German Press Agency, a new forecast is expected to increase the gross domestic product in Germany by 2.4 percent. The so-called joint diagnosis will be presented on Thursday morning in Berlin.

The German economy is currently burdened primarily by supply bottlenecks for raw materials and intermediate products. Several economists and business associations had therefore lowered their forecasts in recent weeks. 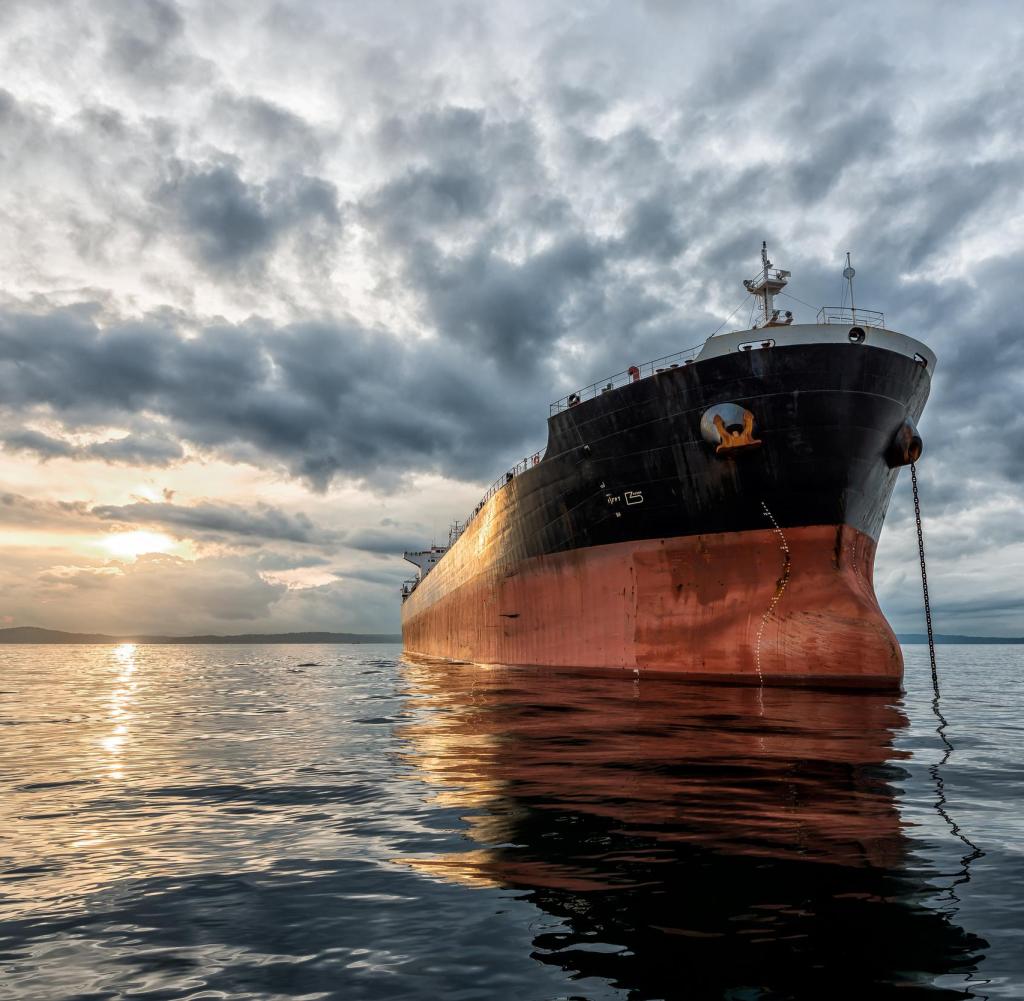 The situation is also having a negative impact on the important German exports, which lost momentum in August. For the first time since May 2020, the companies delivered less abroad than in a previous month, as the Federal Statistical Office announced last Friday on the basis of preliminary data. However, exports were still above the pre-crisis level of February 2020. 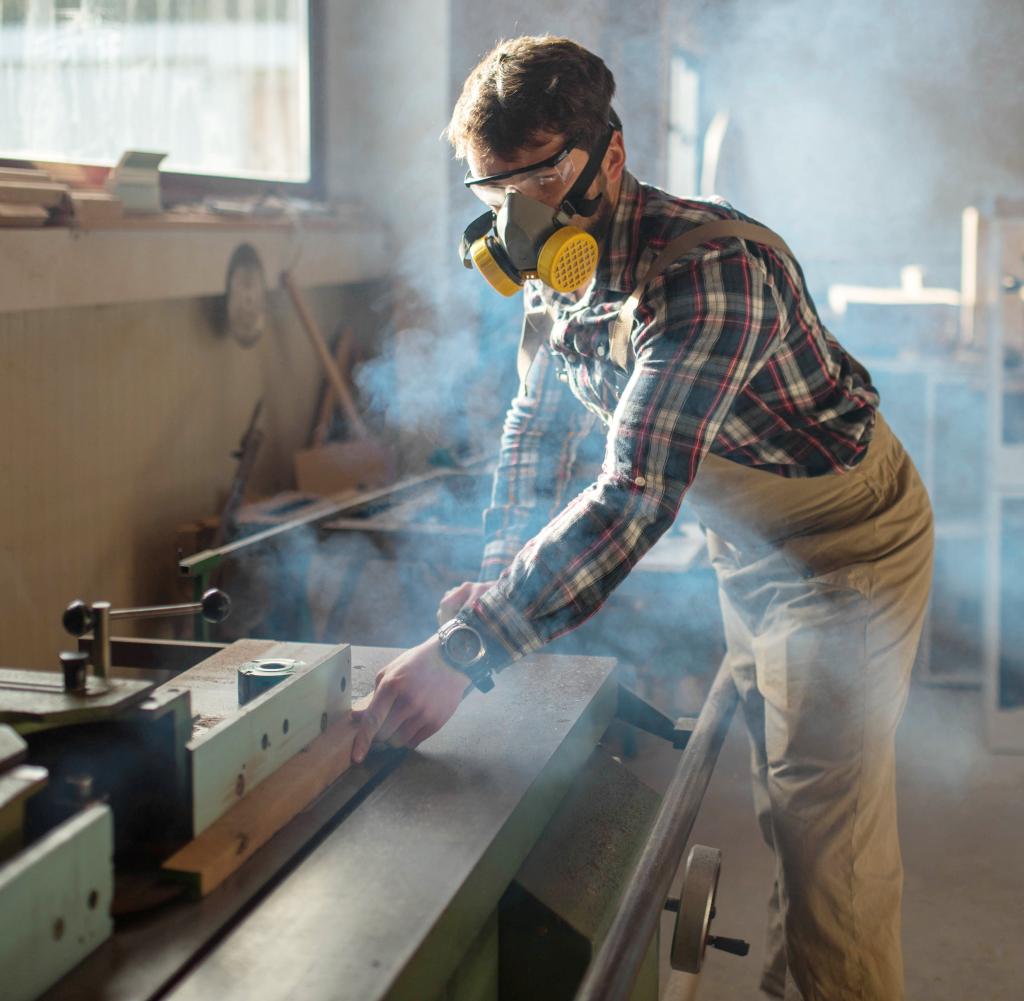 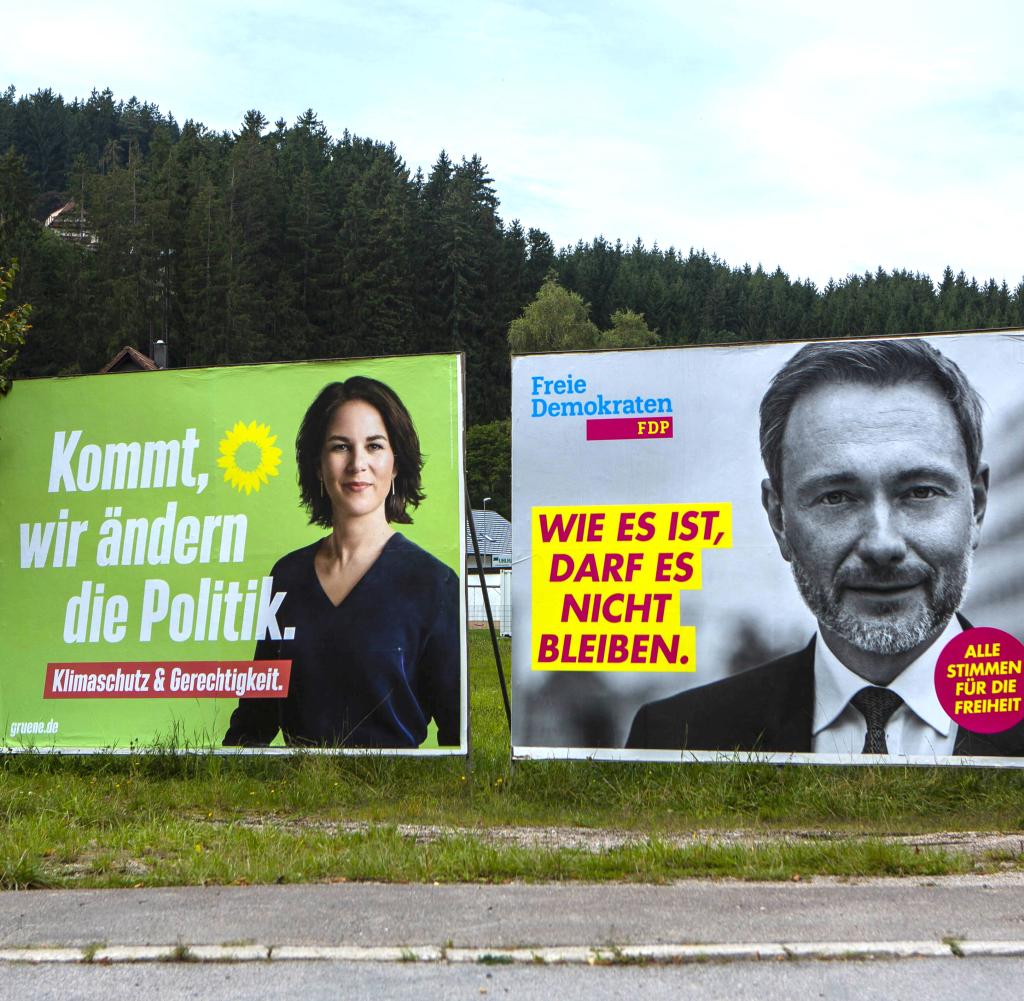 “Rising freight prices and a shortage of containers make international business more difficult and cause prices for all market players to rise,” said the president of the BGA foreign trade association, Dirk Jandura, describing the current situation. At the same time, companies are troubled by the scarcity of raw materials.

The industry association BDI had declared: “Problems in global supply chains, high logistics costs and unresolved trade disputes darken the economic sky and have a massive impact on exports as a result.” 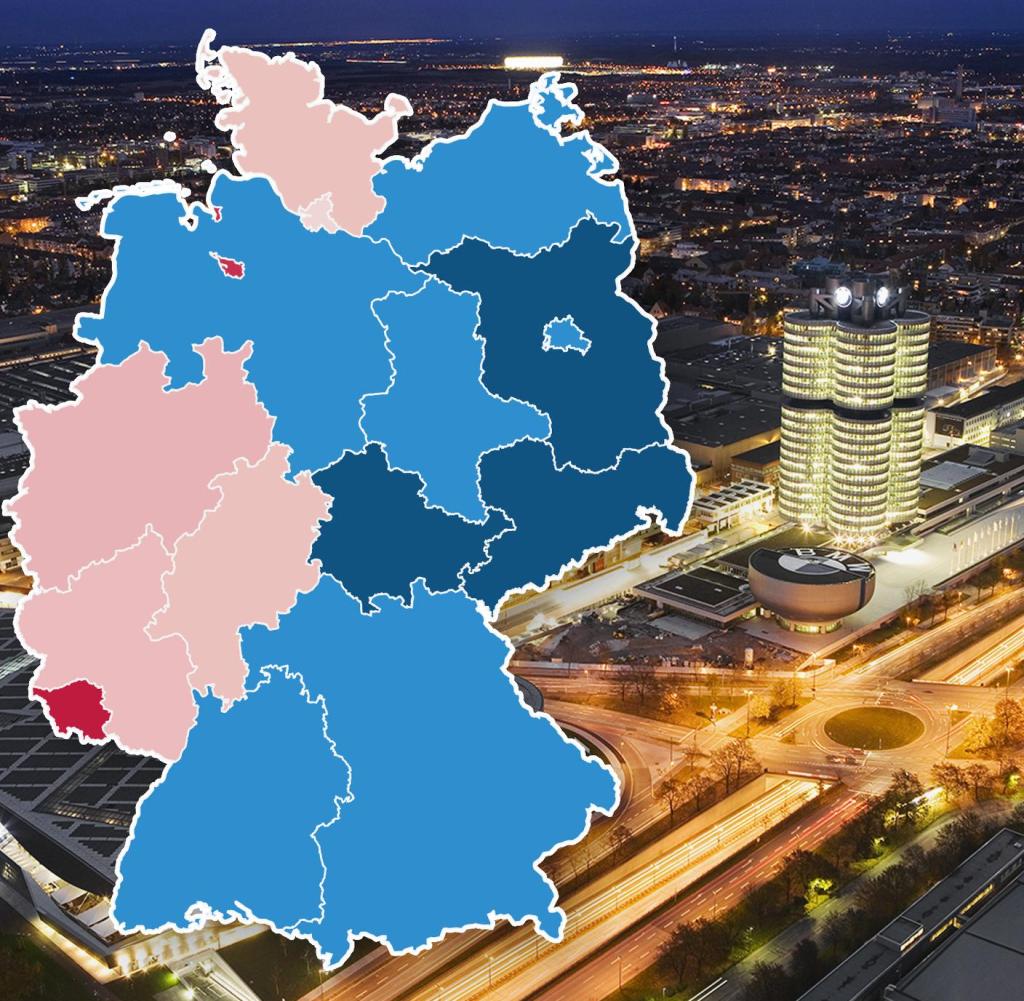 According to dpa information, the leading economic institutes are expecting stronger growth of 4.8 percent for the coming year. In their spring forecast, the institutes assumed an increase of 3.9 percent for 2022. 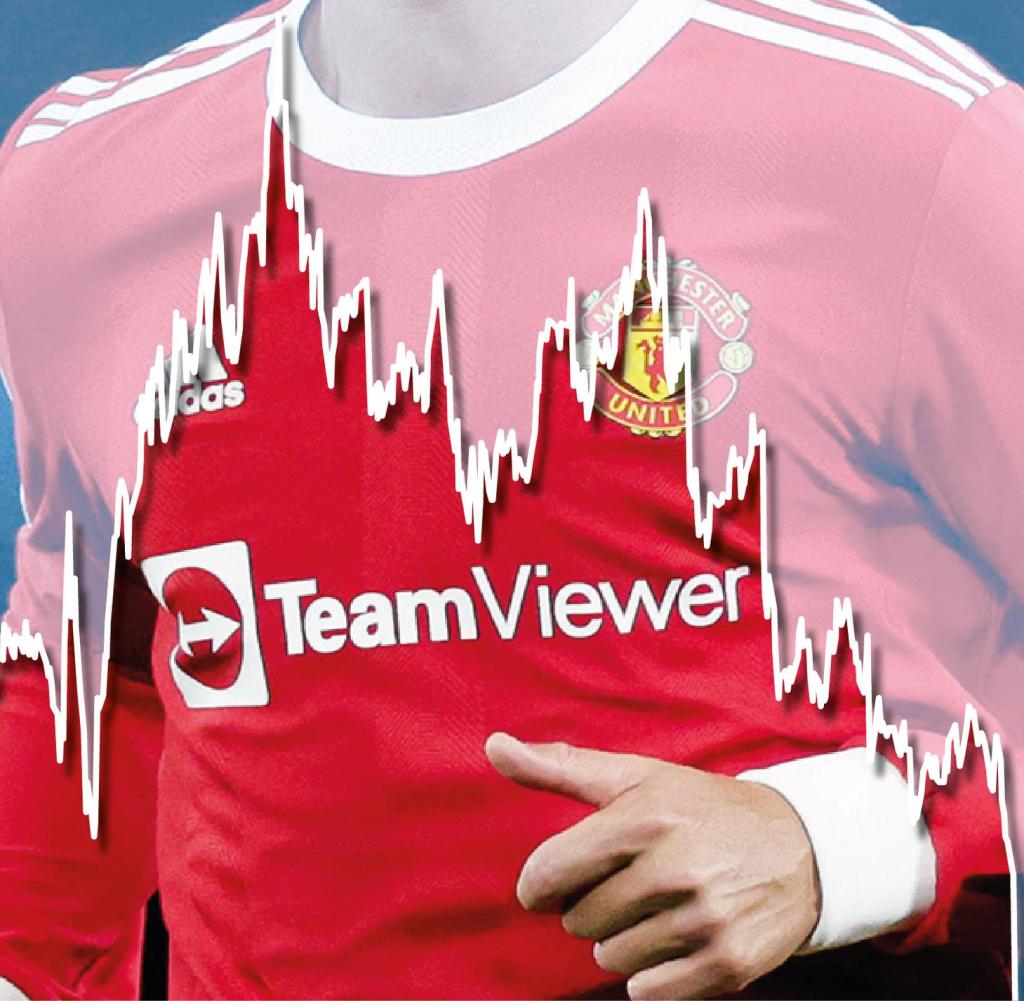 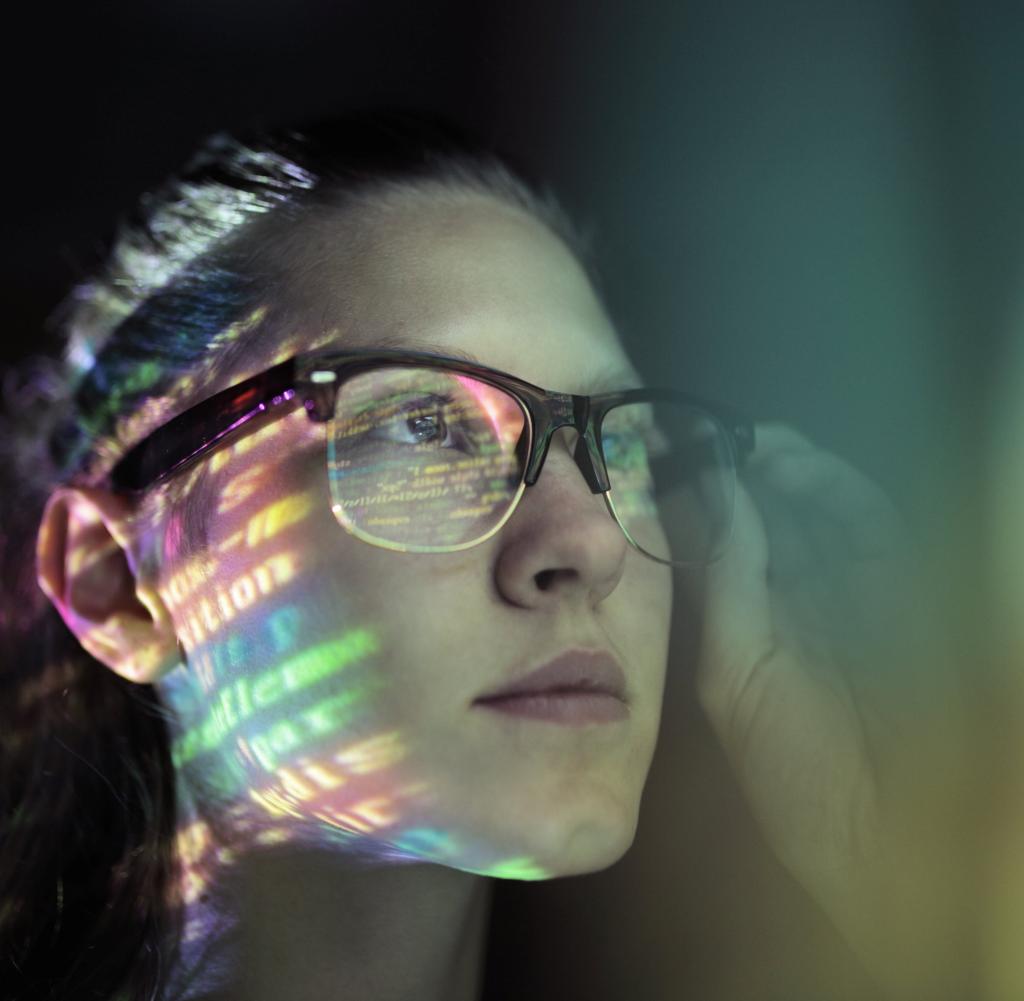 Shortage of skilled workers is the most important risk

The search for qualified personnel is gradually becoming the biggest problem for German companies, according to a study by the management consultancy Deloitte: “The shortage of skilled workers is now again the most important risk for companies, followed by rising raw material costs, increasing regulation and energy costs,” wrote Deloitte chief economist Alexander Börsch in the study published in Munich on Thursday. 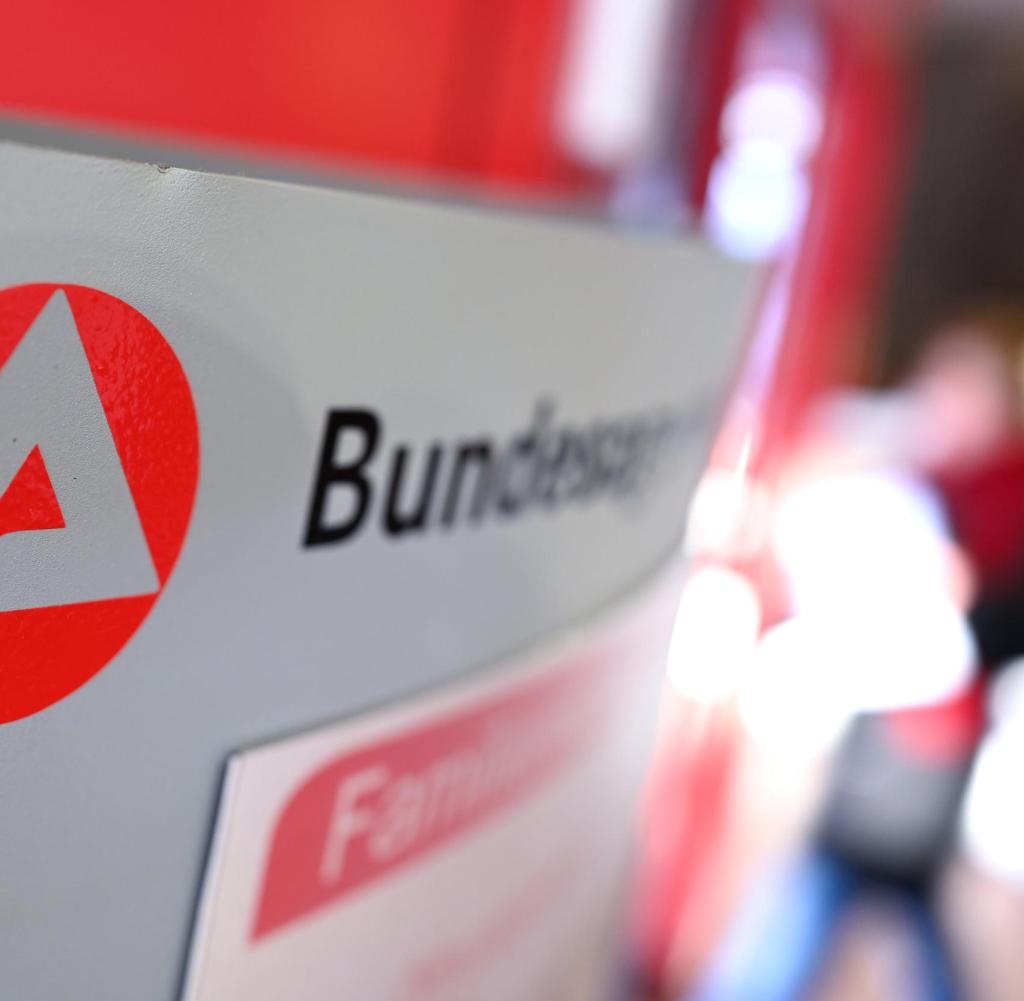 The consultants interviewed 158 CFOs at German companies in September. Two thirds named the shortage of skilled workers as a high risk. “This means that the tight labor markets are holding companies back,” said Börsch. “The shortage of skilled workers runs through all industries.” The real estate and construction industries are currently suffering the most, affecting almost three quarters of companies.

PREV Swiss Institute of Bioinformatics – Switzerland tracks down variants of Covid-19
NEXT Weather: a lot of wind and rain this weekend

These products are currently not available

What is TPM 2.0, how to detect and activate it?

Jennifer Gates Wedding: Bill and Melinda lead their daughter to the altar – people

What is TPM 2.0, how to detect and activate it?