According to projections, Armin Laschet loses the federal election – the majority wants to see him go

He should win the election for the CDU and CSU – but according to the projections on Sunday, Armin Laschet is the loser in the federal election. The Union achieved the worst result in the history of the Federal Republic. And for the chancellor candidate it gets even worse: 62% of Germans want his resignation as CDU boss! This is shown by an exclusive Forsa survey on behalf of RTL and ntv.

If Markus Söder had been the Union’s candidate for chancellor, 11 percent of the voters of the other parties would most certainly have voted for the CDU or CSU. With Söder, the Union would have had the chance to receive more than 30 percent of the votes cast.

Forsa survey: traffic light is the most popular coalition

Reading tip: This is how IHR Valkreis chose.

In the video: Exchange of blows in a long-distance duel – Laschet and Scholz insist on the Chancellery 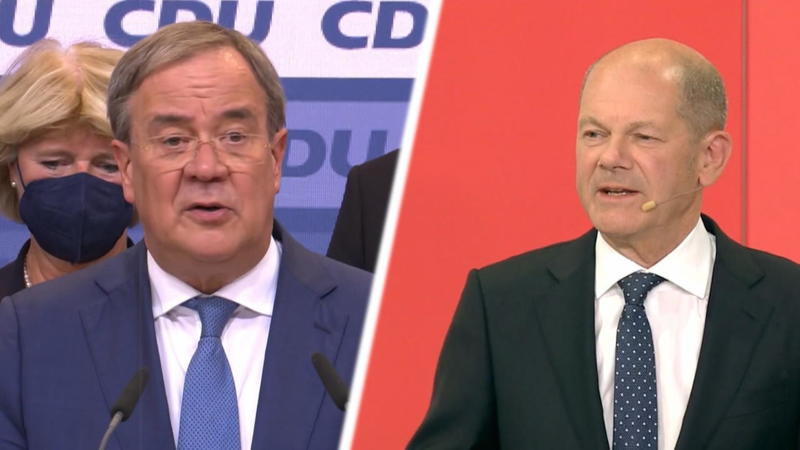 Forsa survey on the 2021 federal election

After the forecast was announced at 6 p.m., forsa asked 5,508 voters how they would rate the likely election result and its consequences at the end of the large forsa election study in cooperation with RTL and ntv. (rsa / forsa)

Cheers, tears, analyzes & reactions can be found here in the video playlist 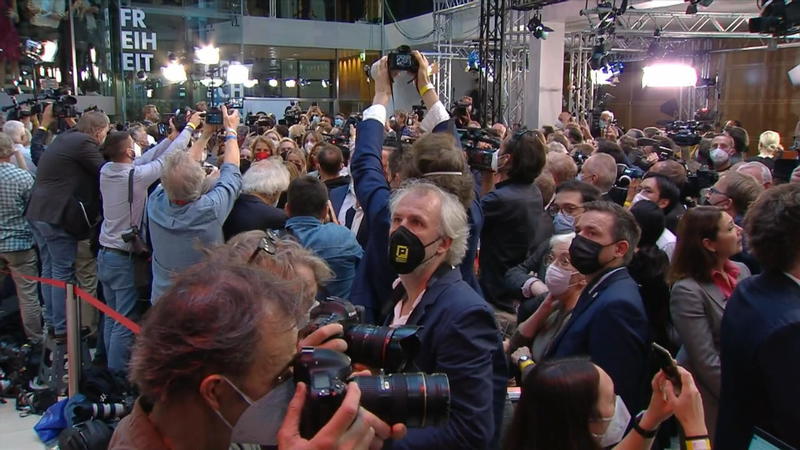 PREV The finance bill, incomplete and misleading according to the opposition, passes to the Assembly
NEXT Weather: a lot of wind and rain this weekend