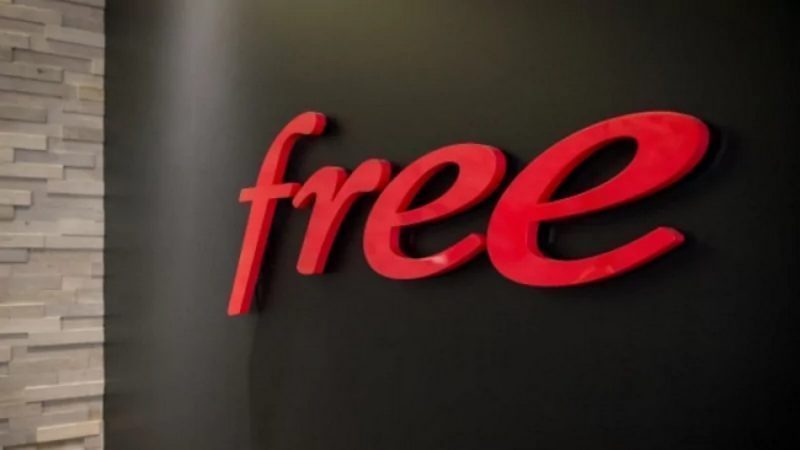 Pending final publication, Iliad publishes its preliminary results for the second quarter of 2021. Free is thus continuing its recruitments in fiber and its move upmarket in mobile.

During the second quarter of 2021, Free thus indicates to have recruited 97,000 subscribers with its unlimited 4G / 5G mobile plan, but lost at the same time 133,000 subscribers with its small plan. The number of mobile subscribers has thus fallen by 36,000 for to 13.345 million (compared to 13.382 million in the first quarter). “This decrease is mainly attributable to the intensification of promotions by certain competitors on entry-level packages impacting the base of subscribers to the 2-euro package”, explains the group. Brought back to the first half, the net loss of subscribers fell to 30,000, thanks to a gain of 6,000 in the first quarter.

During the same period, on the fixed this time, Free recruited 47,000 new subscribers, bringing its broadband and very high speed base to 6.812 million (against 6.765 million in the first quarter). A performance helped by the 247,000 recruitments in fiber. 22.7 million French people, or 1.6 million more in three months (21.1 million in the first quarter), are now eligible for the operator’s FTTH offers. At the end of June, 3.318 million Free subscribers, or 48.7%, were using optical fiber. The group recalls an nPerf study positioning it as a leader with a better average downward speed on the market at 535 Mbit / s and a better average upward speed at 356 Mbit / s. Brought back to the first half of the year, the increase in the number of subscribers reached 90,000, thanks to a gain of 43,000 in the first quarter.

Over the first half of 2021 as a whole, the group’s fixed-line services revenue stood at 1.41 billion euros, up 5.1%. That on mobile services reached 1.06 billion euros, up 2.0%. Fixed ARPU grew 2.5% in 12 months, from 31.9 to 32.7 euros, and mobile ARPU by 6.9%, from 10.2 to 10.9 euros. “The increase in ARPU reflects the improvement in the subscriber mix and the migration of subscribers at prices excluding promotions”, underlines the group. During the period, equipment sales fell 23.2% to € 79 million. “The main reason for the decline is the 2nd quarter slowdown in smartphone sales (- 33%) which is preparing our distribution system for our new Free Flex model”, explains the group.

PREV What good is the mini-camper from “The Lion’s Den”?
NEXT Equipment leaks, Battle Pass and more

“Unvaccinated semen is the next bitcoin”