Waaaas? It actually says “To the Father, his loyal people” on the monument base! Of course, that is not possible today. Why doesn’t the mother of the country sit on the horse above the plinth? Legs apart, mind you. Not in the “ladies seat”. And why should a people (already the wrong word anyway) still be loyal? That is probably pure authoritarianism.

Well, it is not the first time that the capital of Lower Saxony has had a problem with the equestrian statue of Ernst August, the penultimate king of Hanover. The protest of the “Göttinger Sieben” (including the Brothers Grimm) was directed against him. Because the high lord had cashed the constitution of the kingdom of 1833 in 1837.

His Majesty was not amused by the criticism of this autocratic measure on the part of the professors at his state university: the gentlemen were dismissed by him without further ado.

So Jacob and Wilhelm Grimm came to Berlin in 1842, which at that time had a more liberal king (Friedrich Wilhelm IV., Called “the romantic on the throne”). And as is well known, they are buried in Berlin. In short, there is no question that Ernst August von Hanover was not a model ruler.

Nevertheless, his monument is one of the most famous landmarks in the city. It is probably even more popular than the historic New Town Hall, the medieval market church or the Anzeiger high-rise in its elegant Art Deco.

More popular simply because every resident knows the monument. In Hanover, people have been meeting “under the tail” for a hundred and sixty years, and everyone knows what that means: the tail of the horse on which Ernst August is sitting.

At eye level with Ernst August

Now you can paint it too. A city art project, launched by Kerstin Schulz, makes it possible. The campaign runs until Friday. As a precaution, the still image was covered with a black film so that you can really do something without destroying anything.

“We want to invite everyone to put their own point on it at Ernst August’s eye level,” said Schulz. Live on site and in color. As you can hear, mainly reddish hues are dabbed on the protective film. They should reflect the red coat of arms of Lower Saxony. Allegedly between 100 and 200 people come every day to take part. And why not?

So obviously the watchword in Hanover is not to cancel, but rather to gain a relationship with a controversial figure in one’s own history in a playful way. It would be nice if the example caught on.

On the one hand, to create a sense of ambivalence: Even problematic rulers can become cherished figures if they have been immortalized in an aesthetically appealing way. The art is autonomous. But the educational added value of the campaign goes even further: it is to be hoped that it also sharpens historical awareness. 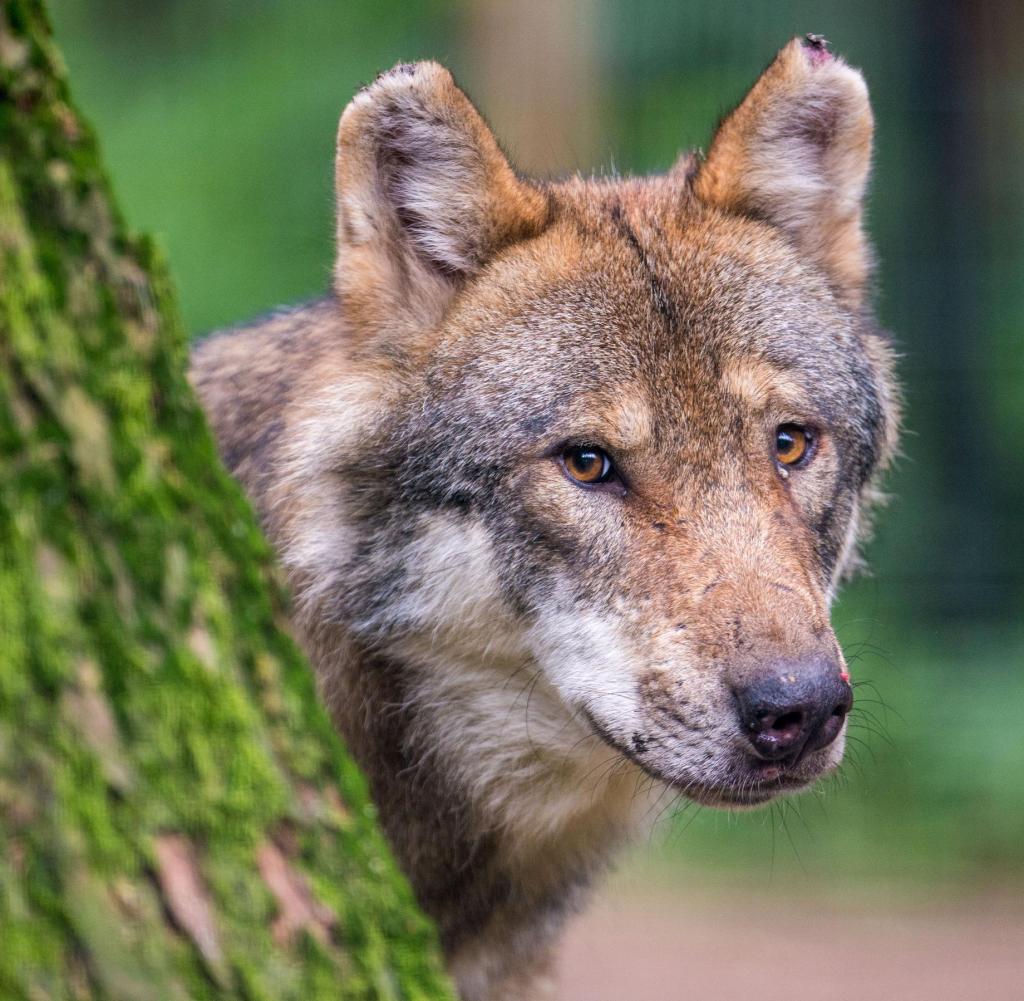 Because the swarm intelligence, which can now let off steam with the representative image, cannot avoid asking itself: Who is it that I am now painting.

The Guelphs, which have already almost completely disappeared from the collective memory of the Hanoverians, from which the former ruling family is only occasionally disturbed by the booby of the “pee prince”, are now part of the DNA of this city. It can only do them good to think about it again. And be it in a bizarre hands-on activity for a while.

10 essential books to dive into the world of manga

Baziège: for 20 years, they have been developing books honoring the memory of veterans

the devilish daughter of David Ginola reveals herself without the top, she is canonissimo!

Celine Dion paralyzed, the real moral cause of her persistent muscle spasms

Esther Acebo (La Casa de Papel) is pregnant with her first child! The actress shows off her pretty round belly

Charlene of Monaco interned: her father Mike Wittstock comes out of silence

Nantes: a concert canceled because of fundamentalist Catholics

Charlene of Monaco interned: her father Mike Wittstock comes out of silence