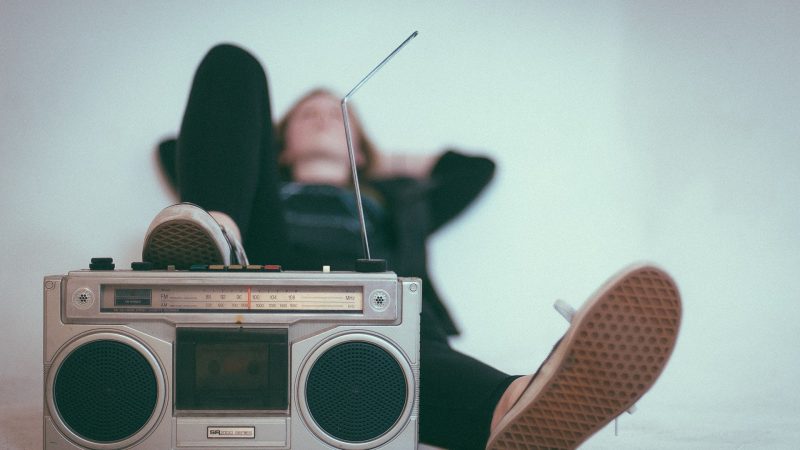 The launch of the new DAB + technology at national level aims to revitalize the radio.

After years in the background of technological innovations, radio is modernizing. On October 12, DAB + technology became widespread nationwide, after several tests in various cities and regions of France.

The interest of this technology is simply to improve the sound quality but also to allow better reception of the radio. At present, digital radio is thus accessible to 40% of the population, with coverage expected to reach more than 50% of French people next year.

However, not everyone will be able to benefit from it. It is indeed necessary to have a compatible device and if all the sets and car radios marketed must now be, the older models will not receive this new radio. According to the CSA, only 13% of French people were equipped at the end of last year.

More than 200 antennas are compatible with DAB + at the local level and three new stations have also been created with the launch of the technology at the national level. For information, these are AirZen, BFM Radio and Skyrock Klassiks.

Industry players see this technology as an opportunity to revitalize audiences by attracting more listeners thanks to better sound quality. However, some fears persist around this new technology: additional broadcasting costs for radio stations (up to 30% of their turnover) could indeed lead to the emergence of new competition.

Source: Les Echos via The digital

PREV Shoes, toys, paint … Why are the threats of shortages increasing for certain products?
NEXT faced with the rise in fuel prices, some French people hope for the return of the “yellow vests”

Big change at DKB: Where customers have to pay extra in the future