Dhe Deutsche Post has finally found someone who can relieve it of the loss-making business of building the “StreetScooter” small electric vans. According to WELT research, the company Odin Automotive was founded in Luxembourg in mid-September. It now wants to take over all shares in the Post subsidiary StreetScooter Engineering, based in Aachen, according to a registration with the Federal Cartel Office. At the head of Odin is the main shareholder of the manager Stefan Krause, who was already a board member at BMW and Deutsche Bank.

The 58-year-old, who was born in Colombia, is now in the e-car and battery scene and, for example, became deputy CEO of the Canadian company Rock Tech Lithium in May. He also held leading positions at the e-mobility companies Canoo, Fisker and Faraday Future.

Other shareholders of the prospective StreetScooter buyer Odin are the Singapore-based financial expert Djamal Attamimi from the Indonesian coal mining company Toba Bara and the manager and entrepreneur Matthew Paul Richards from the Indonesian telecommunications company Trikomsel Oke. 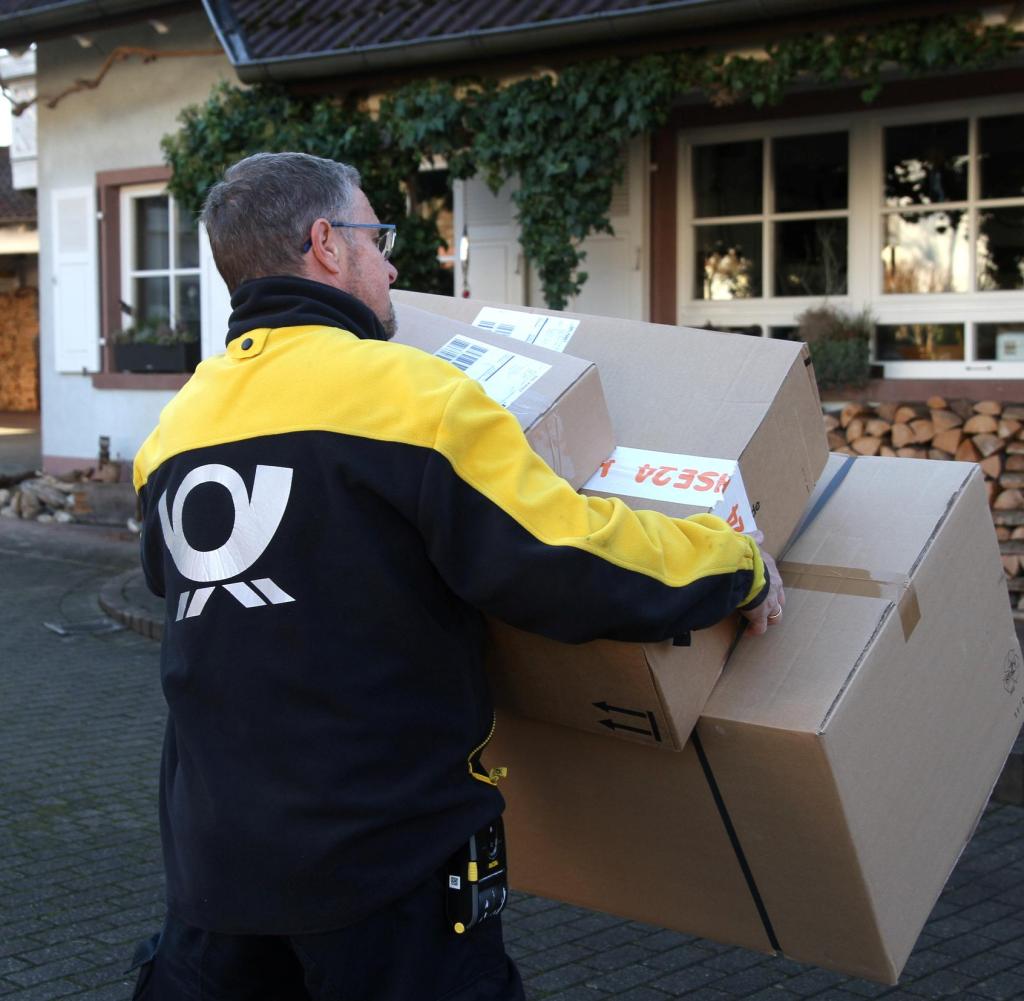 With the sale of StreetScooter, Deutsche Post would end its costly foray into the e-van industry after seven years. In 2014, the provider of electric delivery vehicles was taken over to build up its own fleet and with expansion plans. After numerous technical problems, insufficient loading capacity and high losses, the board pulled the rip cord. In February 2020 he decided to stop the production of e-delivery vehicles and to convert StreetScooter into an “existing fleet operator”.

The production figures were far behind plan. The Post fleet currently comprises around 17,000 StreetScooter models. By the middle of next year, with the end of production, it should then be 21,500. Post’s e-vehicle plans go far beyond the StreetScooter van. The group plans to use 80,000 e-vehicles in various variants worldwide by 2030. 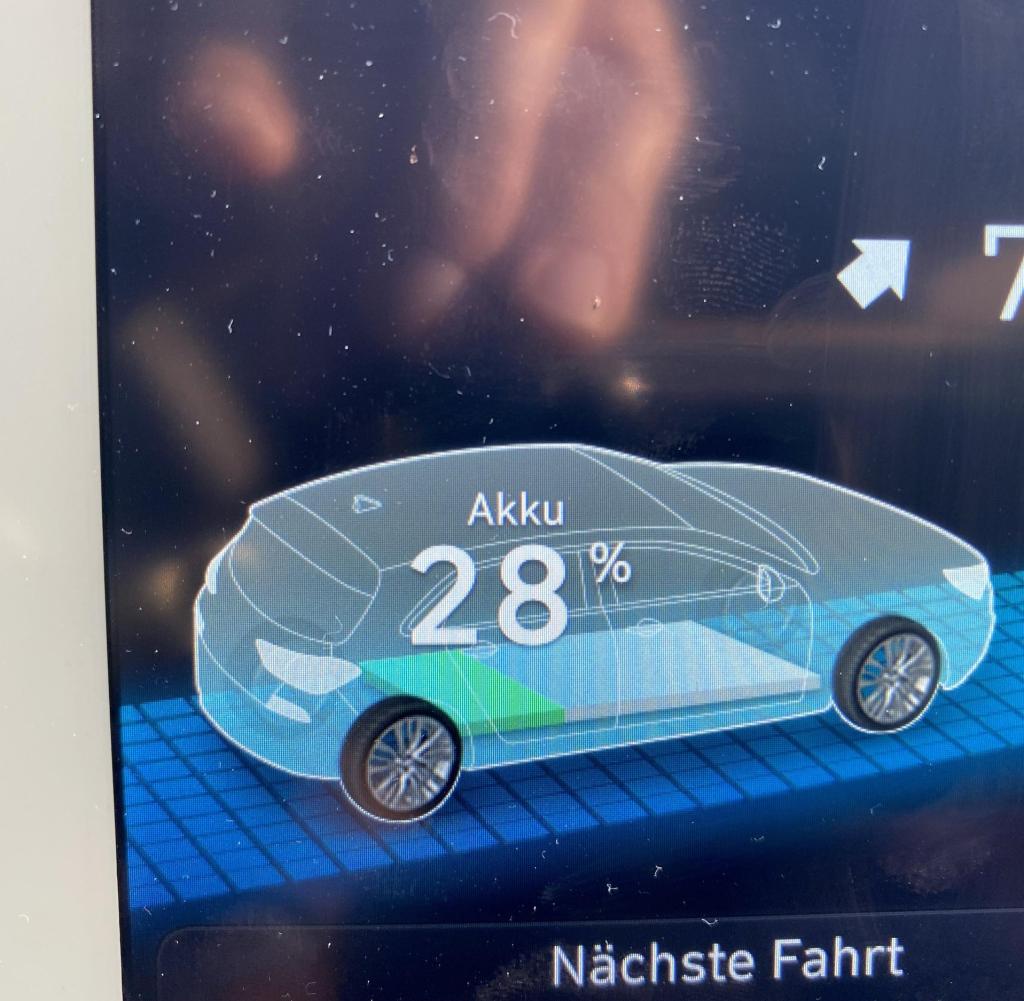 Financially, the StreetScooter business was a fiasco for the Post. In 2020 alone, the loss was 318 million euros, after a deficit of 115 million euros in 2019. Initially, it was said that the production of StreetScooters for the Post should end in 2021. Now it will continue until mid-2022. When the Post board member pulled the plug on StreetScooter production, the hope that a well-known prospect from the automotive industry would buy the business was also buried. But they waved them off. Nevertheless, there were always interested parties, for example from China. Now, with Odin Automotive, a specific name is being mentioned for the first time.

Deutsche Post does not want to comment on Odin Automotive’s purchase intentions. “No comment,” it says on request. StreetScooter did not receive any comments at short notice. The reason for the silence could be the lack of approval by the Federal Cartel Office and the contract details, because it is a mixture of the purchase price and further purchase guarantees.

The key question is also who will give the additional money for the purchase, especially since Odin Automotive is initially just the takeover vehicle. The “Manager Magazin” reported in mid-September that the ex-BMW board member Krause was interested in StreetScooter and allegedly named a purchase price of 100 million euros. Now there is a confirmation with the Federal Cartel Office registration, because according to WELT research, Krause is behind Odin Automotive.

StreetScooter is convinced that it will continue to play a role in electromobility in the future. For example, job advertisements are looking for software developers for autonomous logistics applications (assisted maneuvering and positioning system). A change of ownership at StreetScooter is also of interest to the US group Neapco. Its European subsidiary produces the small electric delivery vehicles as a contract manufacturer in two production facilities in Düren in North Rhine-Westphalia.

“Everything on shares” is the daily stock market shot from the WELT business editorial team. Every morning from 7 a.m. with our financial journalists. For stock market experts and newcomers. Subscribe to the podcast at Spotify, Apple Podcast, Amazon Music and Deezer. Or directly via RSS-Feed.

IN TREND 2021-2030: IGBT Transistor Market: Which Trend Will Develop In The Near Future?